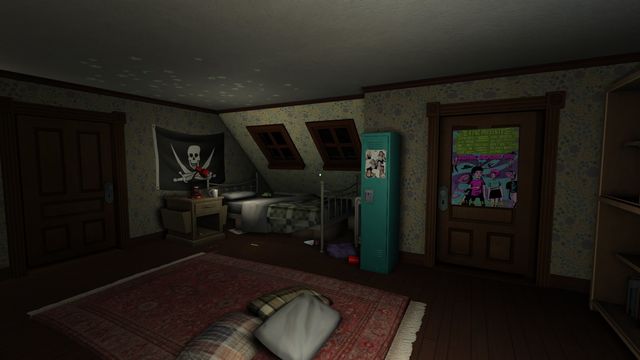 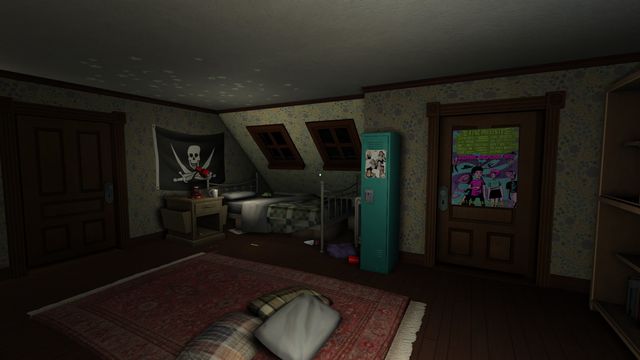 Gone Home, Proteus and 149 other indie games are currently being sold in a bundle on Itch.io, in an effort to raise money for two nonprofit organizations that may soon be more vital than ever.

Known as “A Good Bundle,” the package includes 151 DRM-free games from 115 indie developers. It’s not quite a pay-what-you-want bundle; the minimum price is $2, which gets you 89 video games, like Zoe Quinn’s Depression Quest. If you pay at least $8, you’ll receive 36 additional titles, such as Vectorpark’s Metamorphabet. And if you contribute $20 or more, you’ll get everything in the bundle, including marquee games like MidBoss’ Read Only Memories.

More than 25 of the titles are browser-based. The rest are playable on Linux, Mac and/or WIndows PC, depending on the game in question.

“A bunch of creators are sharing their works to combat some of the ugliness in our world,” reads the bundle’s description. All of the proceeds from the bundle will be split evenly between the American Civil Liberties Union (ACLU) and Planned Parenthood.

The description does not explicitly mention any political ideologies, or even the recent U.S. election. But many Americans fear that under President Donald Trump and a Republican-controlled Congress, the causes that the two aforementioned organizations support — individual civil liberties and reproductive health services, respectively — will need more protection than ever. Both Planned Parenthood and the ACLU saw massive spikes in donations during the week after the election; the head of the ACLU described it as “the greatest outpouring of support for the ACLU in our nearly 100-year history.”

A Good Bundle will be available until 3 p.m. ET on Nov. 29th. Let us know in the comments if you're going to be purchasing the bundle!