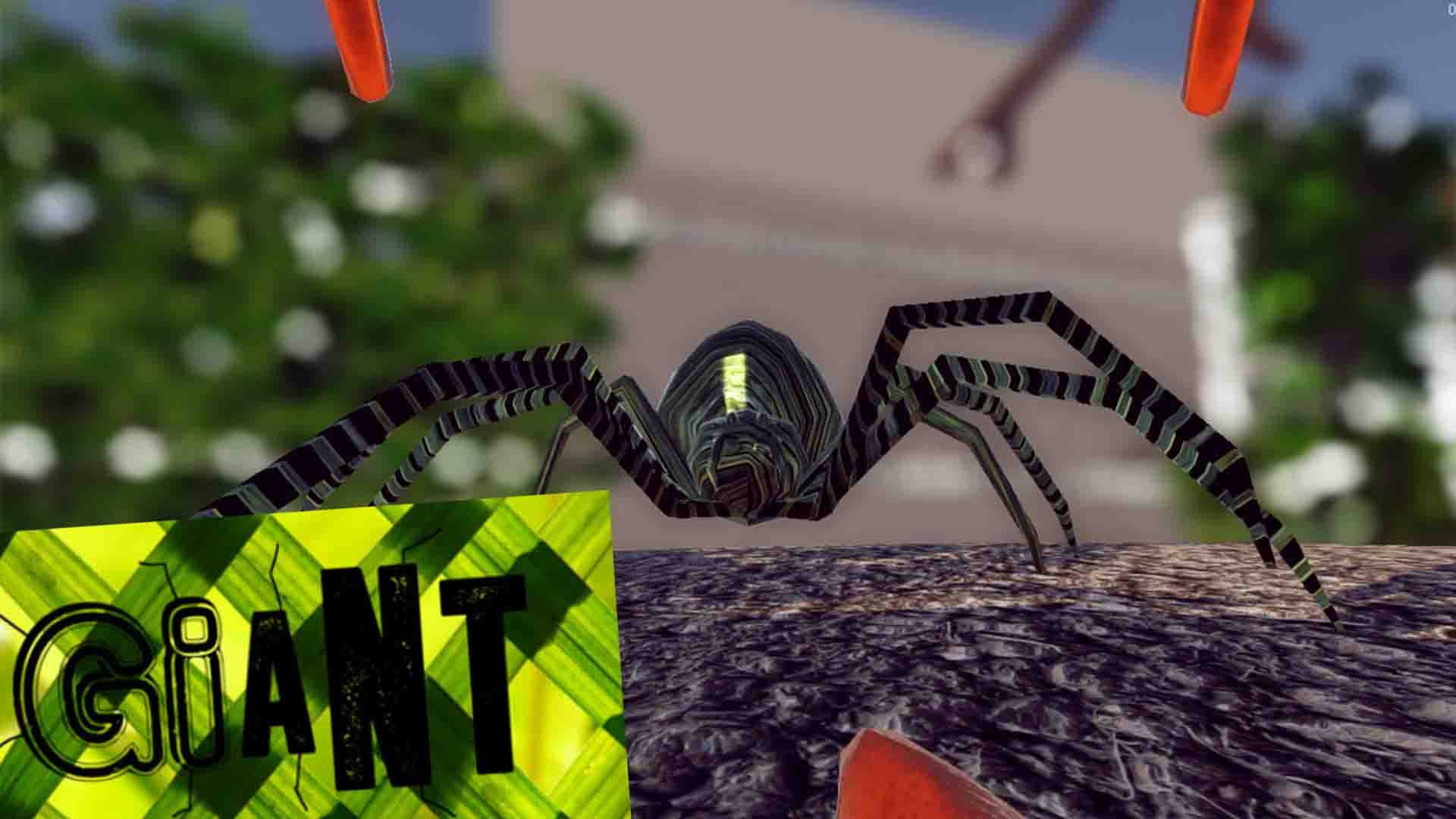 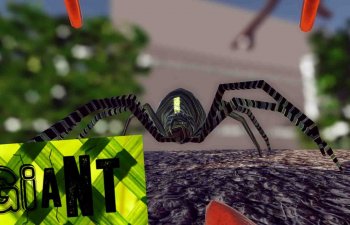 ​
Are you ready for an AntVenture? No, you didn't read that wrong, that's what developer Wreck Tangle Games have dubbed their newest platformer, GiAnt. Explore a human-sized world as a tiny ant, named Adam, who is in search of candy for his home. Having recently been born, Adam begins his job of working for the colony, navigating dangerous puzzles and fighting enemies in search of loot and food. This first-person platformer is sure to give you hours of fun as you look through the eyes of an insect in a world of giants!

The main objective of GiAnt is to navigate through many tough terrains gathering pieces of candy to bring back to the colony. Much like in real life, it's not always as simple as it sounds. On top of navigating tough terrain, you will have to avoid wandering too close to many common insects and animals such as flies and spiders, and you will even have to evade dogs! Fret not, there will be power ups randomly scattered around the world that help you in numerous ways. Only two of these have been announced, "Decoy Ant," and "Match." The first allows you to blow up a decoy balloon of yourself which lures away threats following you and pops after a set amount of time. The latter allows you to light a match and flip the tables, chasing away all those pesky threats.


​
As of now, the game is only a demo in its alpha stage. The final product, as explained by the developer Adam Reed, "really has what it takes to be a fun, fast, classic game, and after playing the demo, we really can’t wait to see how much more the final game grows". The release date is set for May 20th for a price of £7.99.

The game was featured on Steam Greenlight and has a kickstarter page.