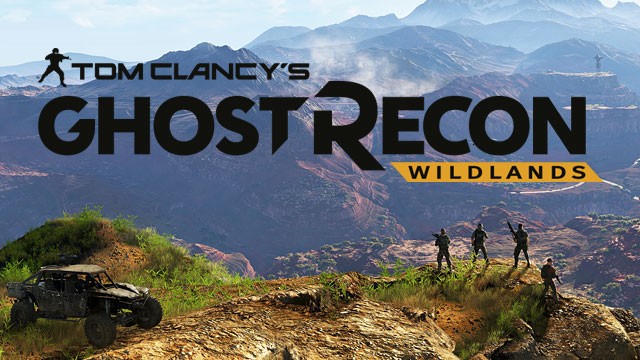 https://postimage.io/index.php?lang=frenchhttps://certificity.com​
Ubisoft has released a new trailer that shows off Ghost Recon: Wildlands' first expansion, Narco Road, which is out today for those who own the game's $40 season pass. Alternatively, it launches April 25 for everyone else, priced at $15 by itself.

Narco Road tasks you with infiltrating three gangs of smugglers led by kingpin El Invisible. "Players will have to go undercover and work their way up the ranks and earn the trust of the mysterious leader if they have any hope of bringing him to justice," says Ubisoft. The DLC, like the main game, is playable in solo or co-op, and you can catch a glimpse of the action in the trailer above.

There are 15 "fast-paced" missions in Narco Road, as well as four new types of side missions. You can gain fame and influence by completing these missions; earn enough and you'll get a chance to take down El Invisible.

Last week, the game received a new patch in preparation for today's expansion. The update also included a bunch of bug fixes and balance tweaks, as well as a set of weekly challenges that start anew every Wednesday.

Wildlands received mixed reviews upon its release last month. Our critic called the open-world game "a middlingly safe tactical shooter and a slightly wasted opportunity," though he did praise its "seemingly boundless map" and its mission diversity. Read more in our full Ghost Recon: Wildlands review.