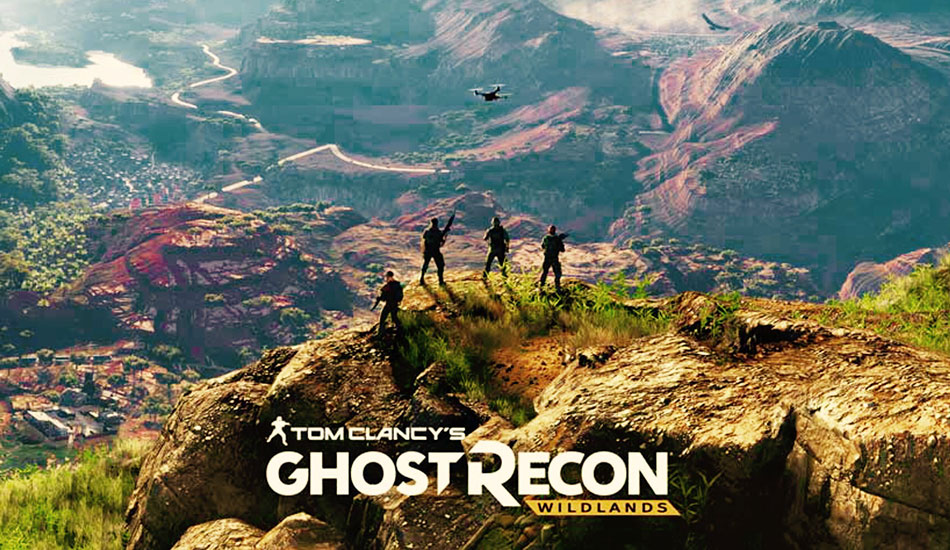 Ubisoft has announced Special Operations 2, a free update for Ghost Recon: Wildlands that introduces new PvE and PvP features to the PS4, Xbox One, and PC open-world shooter. The new content will be available from July 24 for those that own the Year 2 pass and July 31 for everyone else.

The first of the two major additions is Ghost Mode, a new PvE experience that is designed to put a player's skills to the test. It tasks players with taking down the Santa Blanca Cartel but makes it a little trickier by activating permadeath, limiting the number of weapons you can carry at a time, making reloading more realistic, and turning on friendly fire.

Ghost War, meanwhile, is getting two new classes and two maps for players to duke it out on. On top of those, features are being added to make matches "spectator and tournament friendly." You can take a look at the full feature list for both modes below, courtesy of Ubisoft.

Early access to Special Operations 2 is included in the Ghost Recon: Wildlands Year 2 pass, which is available for $30. Those that purchase it will be able to play the new Ghost Mode and try out the new Ghost War classes a week early. Exclusive customization packs are also included as part of the pass. For everyone else, the new features will be accessible from July 31.

Ubisoft has been regularly updating Wildlands with new content. Perhaps the most notable update included a cameo from Sam Fisher, star of the publisher's stealth series Splinter Cell. It had been a while since we'd seen Fisher, and he called attention to that by cheekily pointing out that he was essentially the last of the dying breed of video game heroes. Fisher even references Metal Gear Solid protagonists Snake and Big Boss, whose futures are uncertain.