Ghost Recon Wildlands To Get Another Year Of Free Content 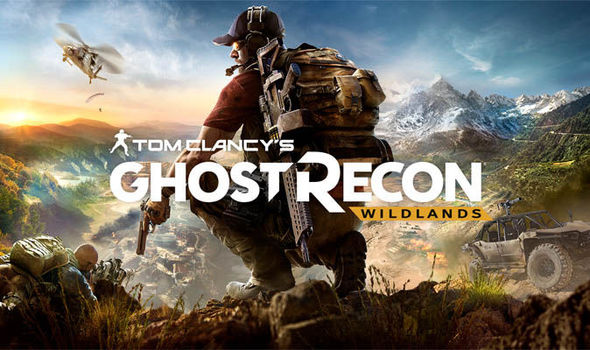 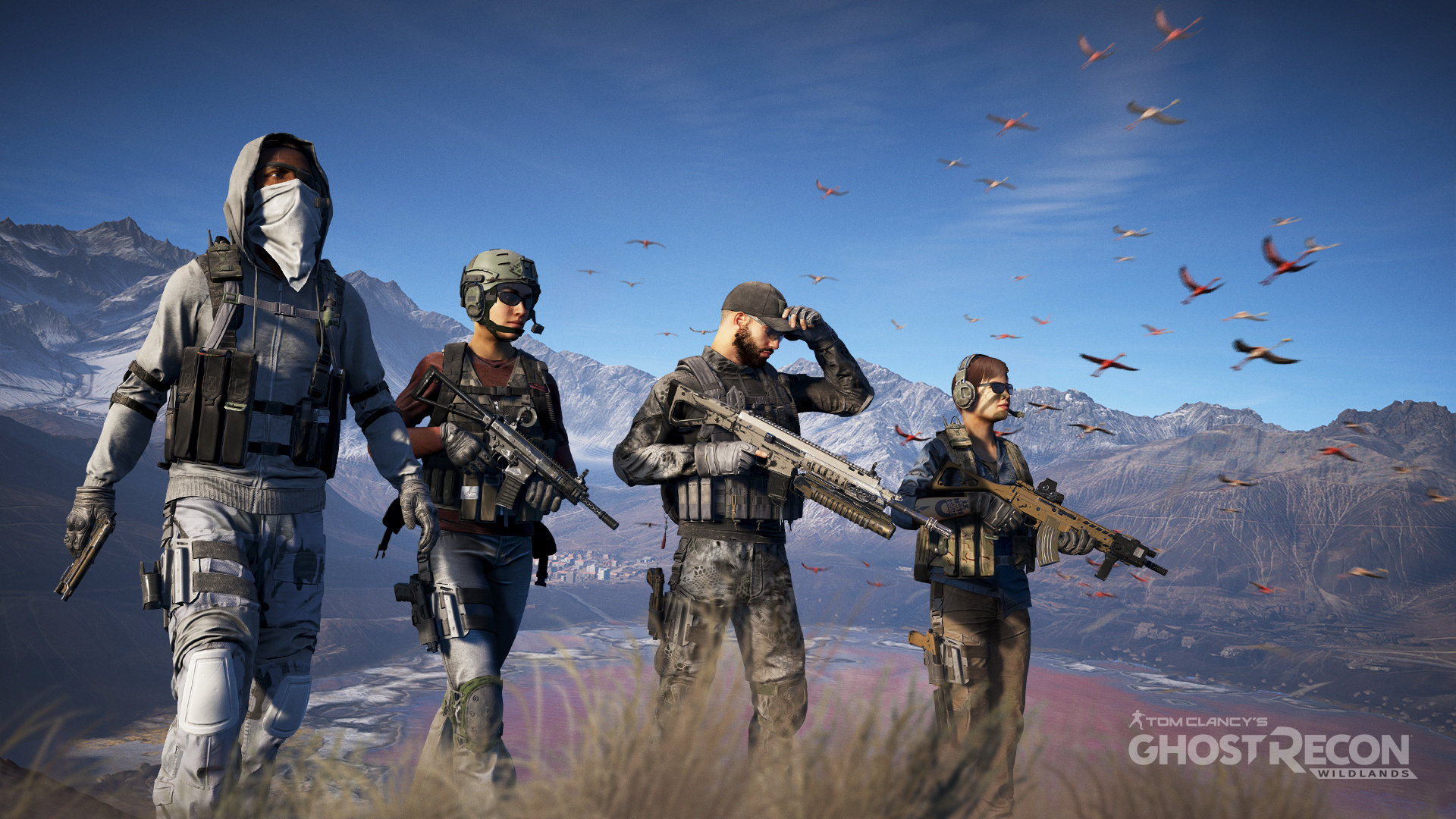 Ghost Recon Wildlands recently celebrated its one-year anniversary, but that didn't mark the end of Ubisoft's support for the game. The publisher has confirmed a Year 2 of content is on the way, which will consist of a variety of updates for both the PvE mode and the Ghost War PvP mode.

The "substantial post-launch support" in Year 2 will include four free "major" content drops. Each of these will be dubbed a Special Operations update, has some kind of theme, and will offer both PvE and PvP content. Part of this comes in the form of addressing fan-requested additions. On the campaign side, there will also be "special free missions and special challenges with exclusive rewards." Ghost War will likewise see new content, although not all of it will be free.

First up during Year 2 is Special Operations 1, which launches for PC, PS4, and Xbox One on April 10. It essentially serves as a substitute for what was planned in the fifth and sixth updates from the original Ghost War update roadmap; it adds the Sabotage mode and five maps exclusive to the mode, a class (one of six coming during Year 2), perks, and weapons. It includes the ability to customize AI teammates' outfits using any gear you can equip, which Ubisoft says is the top request from players. PvE will get a "special themed" mission and challenges that offer up exclusive rewards.

​
While the aforementioned content will largely be free, Ubisoft will also offer a paid season pass. The Year 2 pass offers a week of early access to the new Ghost War classes, a customization pack with exclusive items, and eight Battle Crates (four Special Ops, four Ghost War). This will be priced at $30 in the US; international pricing has not yet been shared.