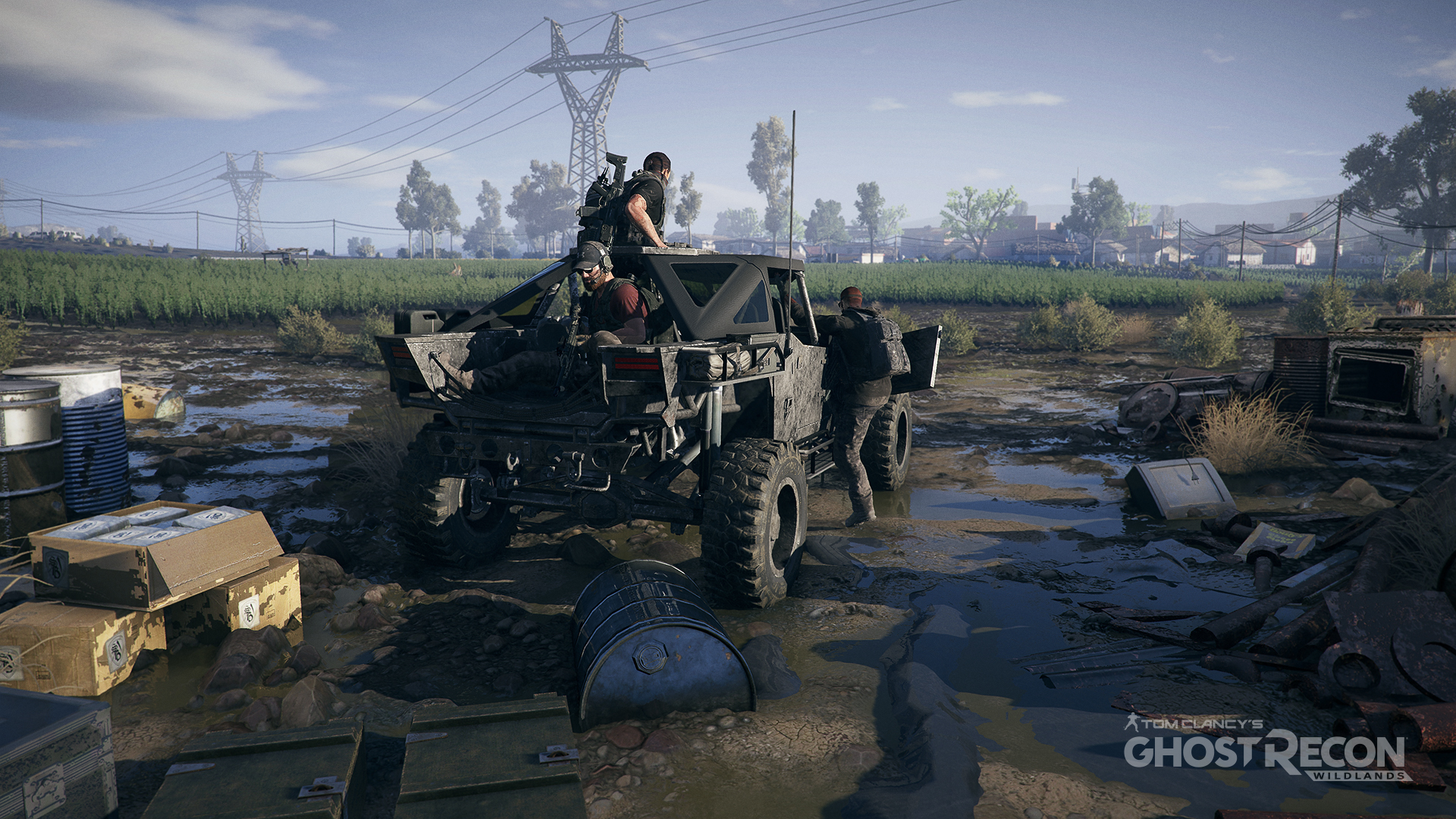 Ubisoft will let you try out Ghost Recon: Wildlands through an open beta coming in the "next quarter," CEO Yves Guillemot said during an earnings call today.

It's not exactly clear what he meant by the "next quarter," but we've followed up with Ubisoft in an attempt to get more details about the timing for the Wildlands beta. Ubisoft today reported earnings for the first half of its fiscal 2016-2017 (ended September 30), with the current quarter being the October-December window. "Next quarter" might mean sometime at the start of 2017. The game itself is scheduled to arrive on March 7, 2017.

Guillemot also mentioned that there will be closed betas in addition to open betas for Wildlands. He said the purpose of the pre-release testing periods is to help players get a grasp for what the game is all about.

"It can be a revolutionary game, and to compare with The Division last year, it's in the same trend actually," Guillemot said, adding that feedback so far has been "excellent." 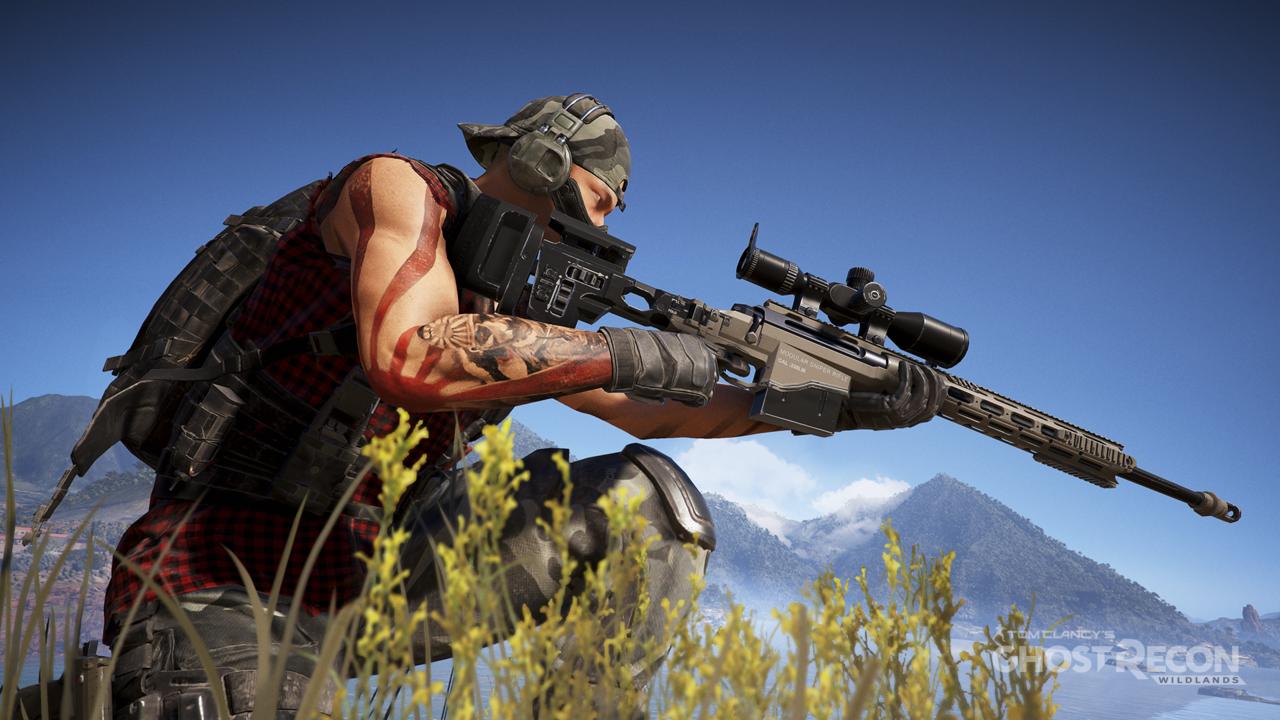 He added: "We expect in the next quarter to do some open betas and closed betas that will help a lot on the players to actually know what the game is and what it can become. We are very confident it will excite gamers a lot.

The game is coming to PlayStation 4, Xbox One, and PC.