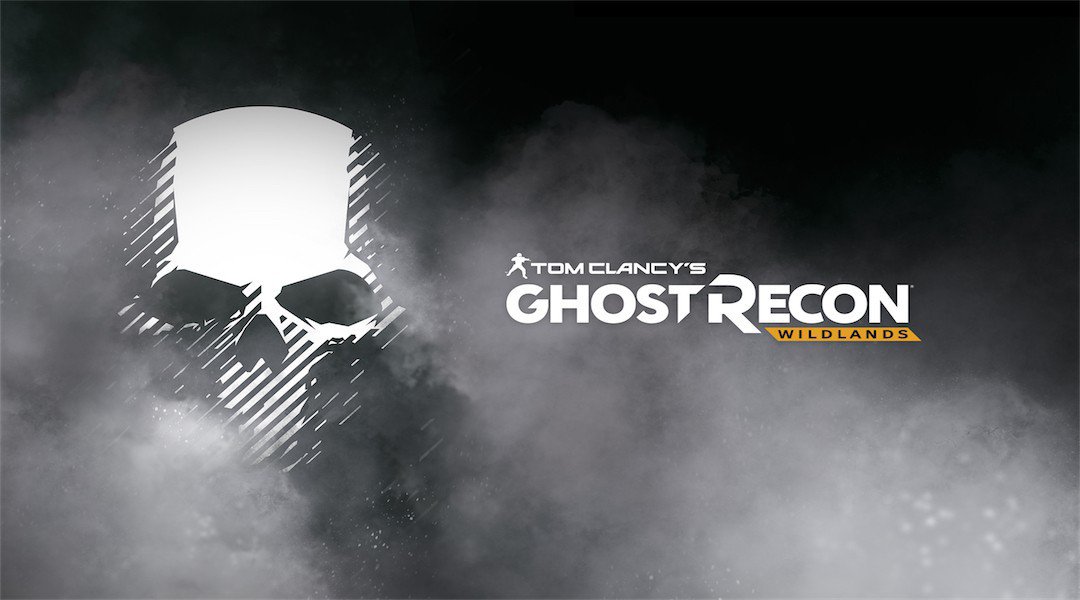 Fallen Ghosts, as it's called, consists of 15 new missions, three locations, and four bosses to eliminate. There are also six new weapons, including assault rifles, sniper rifles, and a crossbow capable of firing explosive arrows.

With this DLC taking place after the fall of the Santa Blanca cartel, you'll take on the role of a new character who starts at level 30. Your new character comes with every skill available in the main game and can unlock nine further skills as you progress toward the new level cap of 35.

Fallen Ghosts tasks you with evacuating members of the CIA and American civilians in Bolivia, who are being hunted by a new "special unit" called the Los Extranjeros. "Shot down en route to their mission, the Ghosts find themselves in the middle of the jungle, without external support, facing deadly enemies equipped with the latest gear and technology," the description explains.

Here's how the four new elite soldier classes are described:


PS4, Xbox One, and PC players who own the Wildlands season pass will have access to Fallen Ghosts on May 30. Alternatively, it will be sold on its own starting on June 6 for $15.

Fallen Ghosts follows the first expansion, Narco Road, which you can check out in the video above. Ubisoft also previously shared details regarding its DLC and free update plans for Wildlands.