Ghost in the Shell Online Getting a Worldwide Release 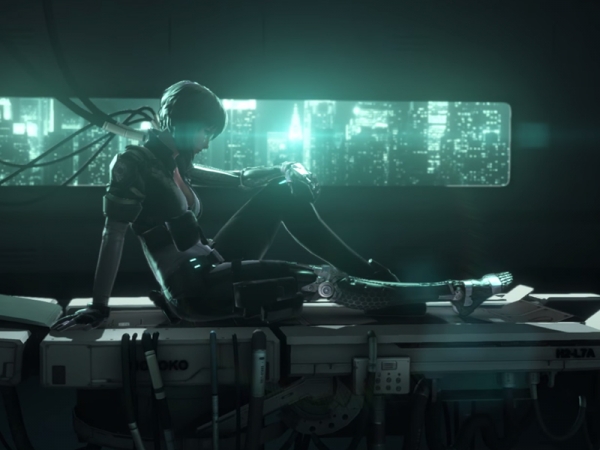 ​
Nexon America announced today that Ghost in the Shell Online will be getting a localized release titled Ghost in the Shell: Stand Alone Complex -First Assault-. The game will take place in the Stand Alone Complex universe and it will be a tactical FPS with gameplay looking similar to Borderlands. Players will come together as augmented soldiers with mechanics and abilities that reflect the series' own characters. For example, Kusanagi's camouflage and Saito's vision enhancing abilities will be available for players to use and upgrade. Players will also be able to use their abilities together to combine them and will likely require this level of teamwork to progress through the game.

Nexon has released a list of regions that will be supported for First Assault, which can be seen here. The game will also go through frequent beta testing sessions to stress test their servers and give fans a chance to see the game firsthand. The first beta session will be up on October 1, with more beta sessions to follow shortly after. You can apply for the beta here.


​
Ghost in the Shell is considered to be one of the founders of the Cyberpunk genre and the series has only gotten more interesting and compelling over the years. From what we've seen so far, it looks like First Assault will be continuing that trend.

Ghost in the Shell: Stand Alone Complex -First Assault- will be available worldwide sometime in 2016.