Get Psychotic with Crazy Seahorses 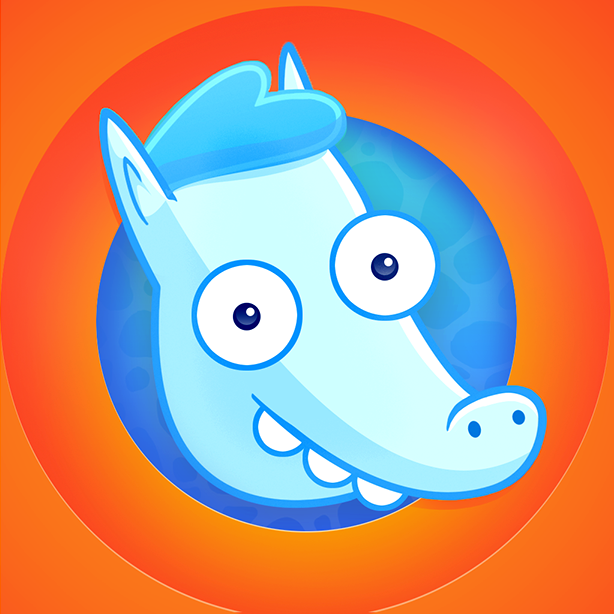 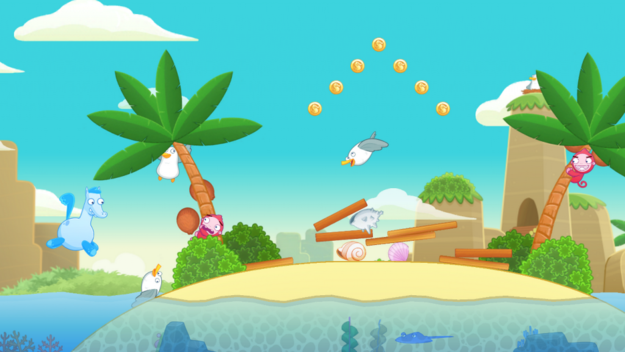 Welcome to Crazy Seahorses, the upcoming mobile game that condenses the experience of playing a fully-fledged platform game in a portable touch-screen device. Packed with vibrant characters and a great soundtrack, it'll be a great addition to your on-the-go mobile gaming collection.

The story begins with Pirate Sea Monkeys raiding the Seahorses’ home. You'll be playing as Horace, a brave seahorse determined to rescue his friends from the Pirate Sea Monkeys, while collecting as much treasure as you can along the way. The game will utilize a context-sensitive touch control scheme and a sophisticated 2D physics engine to ensure gamers of all ages will have an easy time playing. The controls are very easy: touch the screen once to jump, touch and hold in order to jump higher, and once you're airborne, you can touch the screen once more to hover. Once you're used to the controls, you'll be collecting coins and avoiding obstacles and bombs with ease. 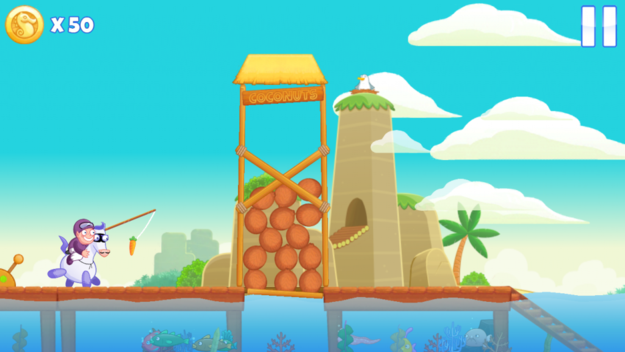 The game will feature 8 stages which will increase in difficulty as you progress through each one. The levels will feature randomized level components to increase the games' replay value. In addition to Horace, there will be 5 other additional seahorses named Pona, Clint, Stallios, Troy, and one currently unnamed seahorse. To assist you on your dangerous quest to take down the Pirate Sea Monkeys, you'll have 4 power-ups to give you a little boost during gameplay. Only two have been revealed so far, the first one being an inflatable horse, and the second one a carrot-wielding jockey. There will also be many costumes and hats for you to purchase to customize your seahorses. As for in-game achievements, players will be rewarded for the amount of Pirate Sea Monkeys they hit, near misses, and airtime.

In order for you to play Crazy Seahorses, you'll need an iPhone, iPad or iPod Touch that's running iOS 6.0 or higher. The game will take up about 72.3 MB of your free space. Are you ready to take on the Pirate Sea Monkeys?