Get Call of Duty: Infinite Warfare for Free With a PS4 or Xbox One Later This Week 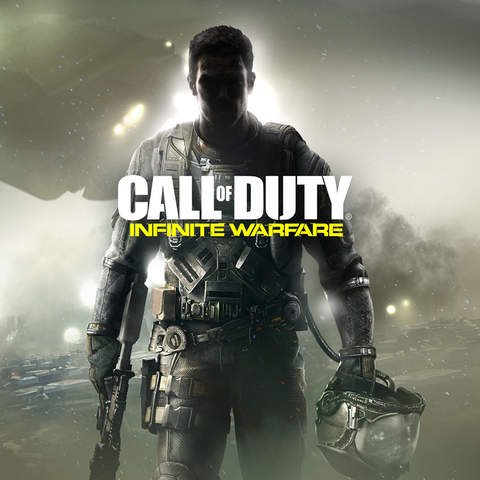 If you're interested in picking up a new PS4 or Xbox One, you may want to do so later this week: You'll be able to get a free game.

More specifically on the PS4 side, you'll receive Call of Duty: Infinite Warfare for free, which is a solid offer given it doesn't launch until Friday, November 4. To qualify, simply buy a PS4 at a participating retailer in the US or Canada on November 4 or 5 and the game will be thrown in, free of charge. It's not explicitly bundled with the system, however, as was the case with last year's Black Ops III.

Sony didn't mention in its PlayStation Blog post what retailers are taking part in the promotion. Based on their weekly ads, though, we know Best Buy and GameStop are among them. In GameStop's case, the offer starts on November 3, and you can choose to apply the $60 cost of the game toward the more expensive Legacy and Legacy Pro editions. Those both get you Modern Warfare Remastered, which is not sold on its own.

This offer includes the new, slim PS4 model introduced in September. You can pick up that system with a bundled copy of Uncharted 4 for $300. What isn't eligible, though, is the PS4 Pro, which doesn't launch until November 10.

Meanwhile, as previously announced, Microsoft has its own free game offer going on where you can get a game of your choice with the purchase of an Xbox One starting later this week. Black Friday is also approaching, and it looks as if there will be at least one good console deal available.