Get A Free Copy Of Dead Space On PC 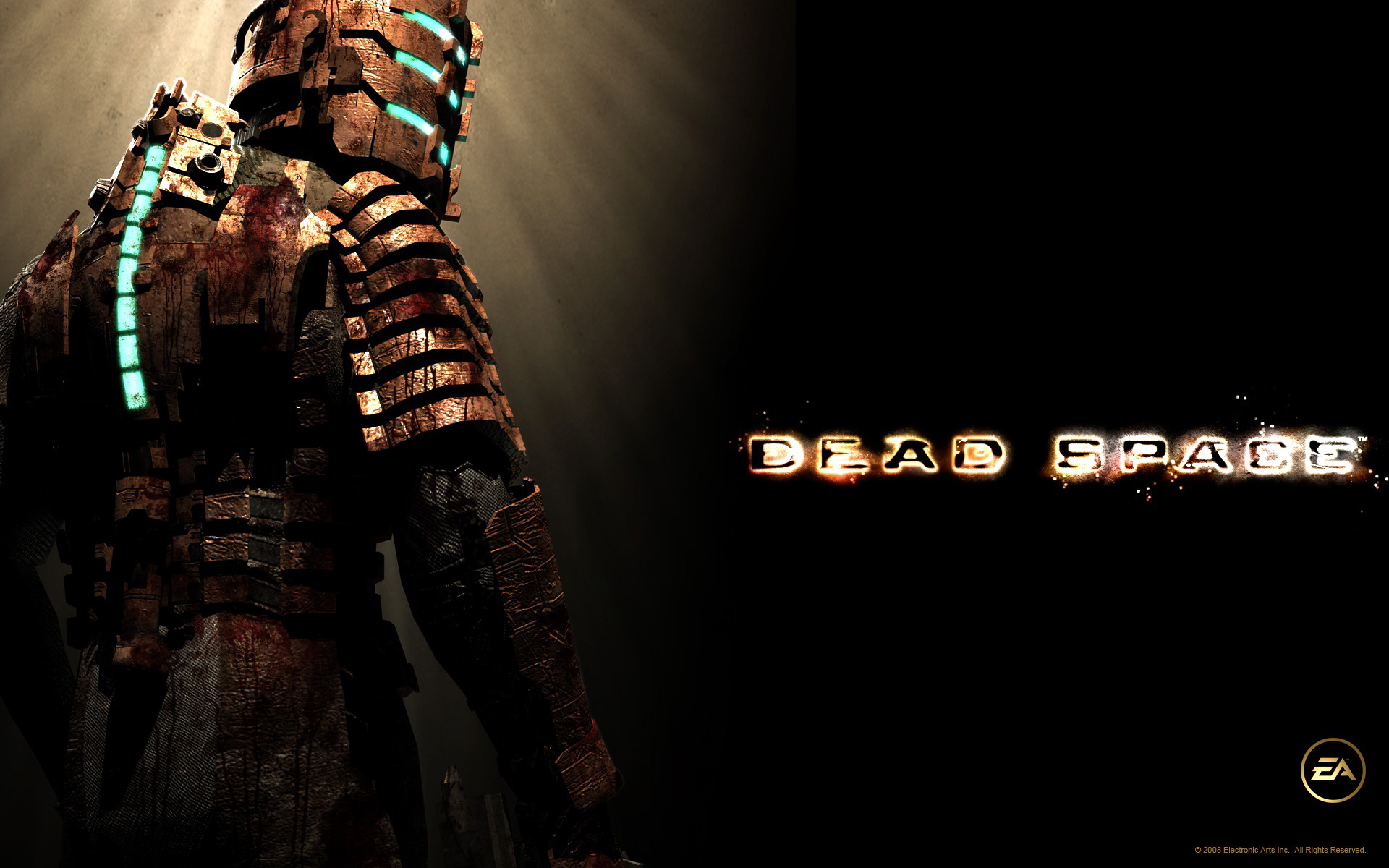 Dead Space for Windows PC is currently available for free through EA’s Origin service as part of the company’s “on the house” program. The game is 100 percent off for a limited time, so make sure you grab it before the promotion expires. Once it’s in your library you can play it for as long as you have access to the service.

Dead Space was released in 2008, so you won’t need a beefy gaming PC to run it, but it remains one of the best horror games released over the past decade. You play as Isaac Clarke (get it?), an engineer on the USG Ishimura who creates improvised weapons from scavenged mining equipment to fight off waves of enemies called Necromorphs. It’s not enough to shoot them in the head; instead, you often have to tear them apart piece by piece to destroy them.

It’s one of the better takes on the “haunted house in space” genre, and this is a great excuse to get your own copy without having to pay for it.