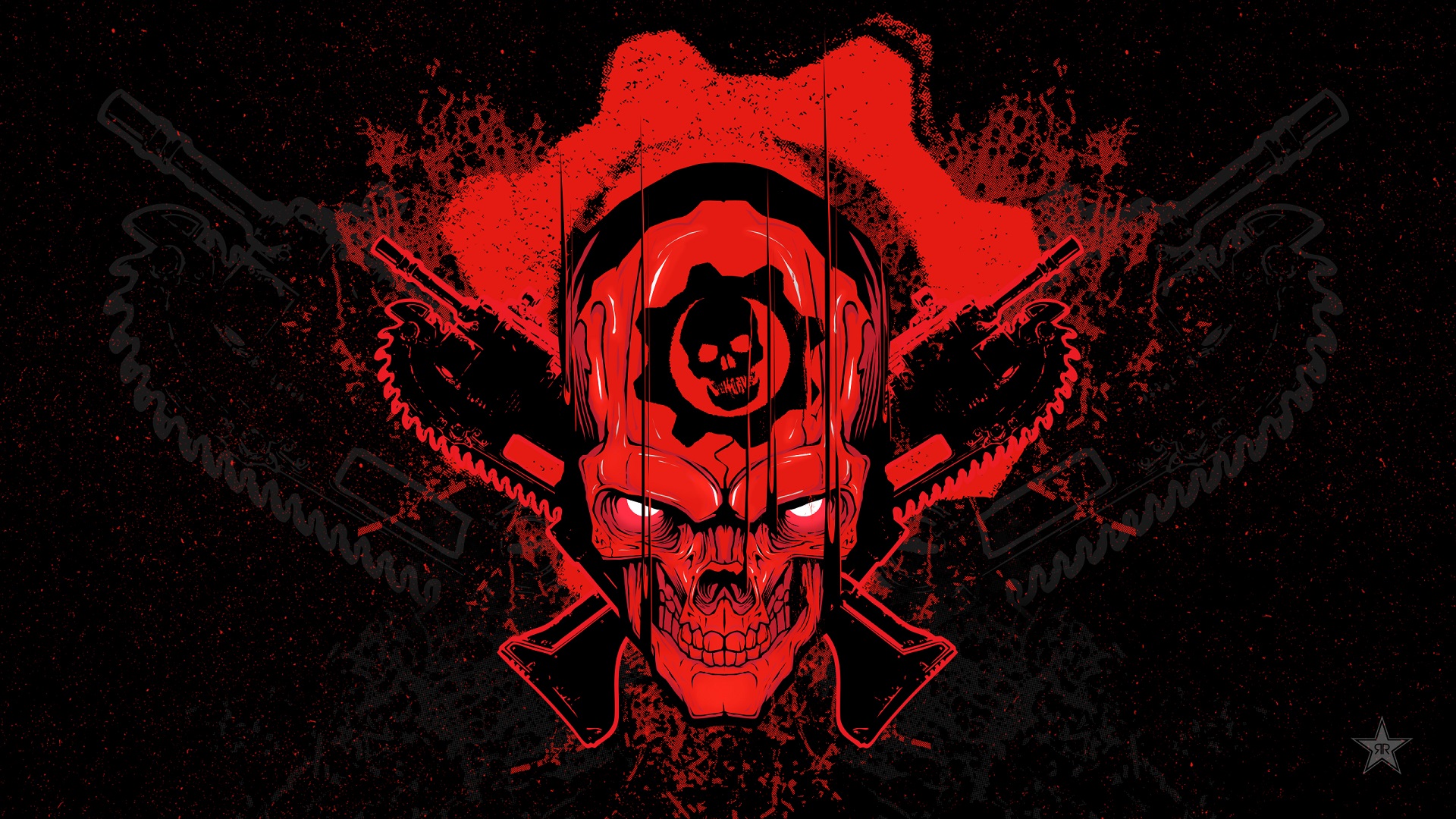 Gears of War 4 was updated today with a lot of new content. The Xbox One and PC game's August update has introduced new maps, events, and more.

Starting with the maps, the first of these is Forge Blitz. An updated version of Forge, this map is set in a factory that's been damaged by the elements. The new version is described by Microsoft as being "faster, more tactical, and more intense."


The control room's secondary entrances have been removed, which channels the combat to other areas. The amount of open space has been lessened, so players will have to meet their foes faster and more head-on than before.

The other new map is called Canals, which you may remember was in the first Gears of War game. The new version is of course updated with better graphics and other tweaks.

Forge Blitz and Canals are available right now for people who own the Gears of War season pass, and they pay out double XP. Everyone can play the new maps when they join the public matchmaking hopper starting on August 8.

Additionally, there will be new Versus and Horde events in August. On August 18, Gears of War 4 will add a new Horde variant, while the One Shot One Kill mode on Canals will go live on August 25.

Check out the video above to see some of Gears of War 4's new content for August.