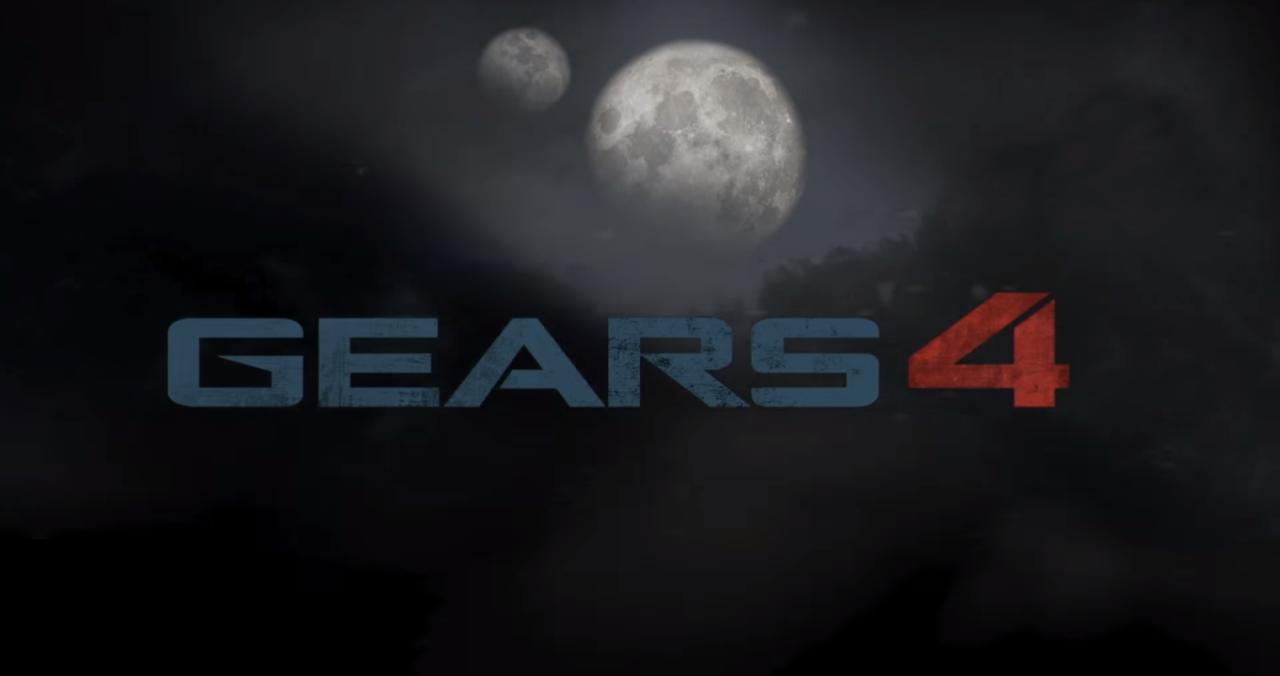 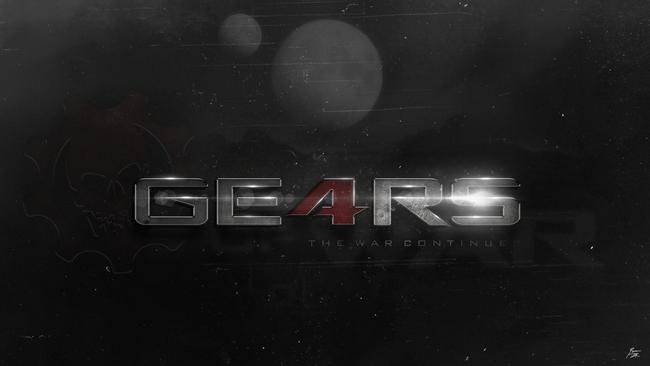 The wait is finally over. The Coalition, the developers of the most popular series of games ever released for Microsoft consoles, Gears of War, is finally releasing the open beta to their latest entry into the series, Gears of War 4 as of today. Along with the open beta, Gears of War fans can now purchase the Gears of War 4 Ultimate Edition, which will not only give players access to exclusive content, but they will also be granted early access to the game before its official release date, a great incentive and surely one many people will take advantage of. On October 7th, Ultimate Edition purchasers will be able to begin playing the game, which is only a mere 4 days before its official release on the 11th. 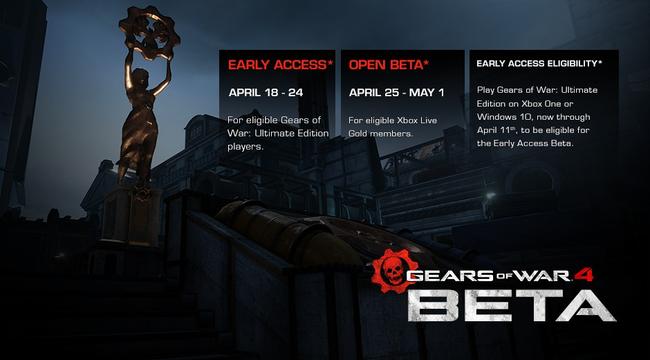 The Ultimate Edition is currently available on the Xbox Store and will set you back $99.99. The Gears of War 4 Ultimate Edition will come with the game, Season Pass, along with the aforementioned early access and exclusive content, which will consist of the Gears of War: Ultimate Edition Character Pack and the Vintage Del Character Pack for the Gears of War 4 multiplayer. The Season Pass will give players automatic access to the Vintage VIP Pack, new maps, 6 Gear Packs and an exclusive VIP playlist only Season Pass holders will have access to. You may need to free up some space on your Xbox One’s hard drive if you wish to download the game, as it’s been estimated to take up roughly 70-80GB of space.

As for the open beta, you can start playing that right now. The Gears of War 4 multiplayer client is now available to download from the Xbox Store. Coming it at only 7.03GB, you can simply search for the client from the dashboard of your Xbox One to being downloading it. The only prerequisite for you to even have access to the beta is that you have a Xbox Live Gold membership. You’ll be able to play the beta from now up until the end of May 1st, so make the most of it if you choose to play.

Stay tuned to the Homepage for more Gears of War 4 news! Let us know about your experiences with the beta below! Gears of War 4 releases on October 11, 2016 for Xbox One.