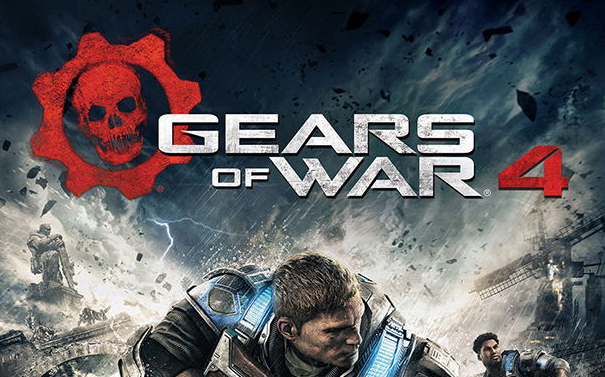 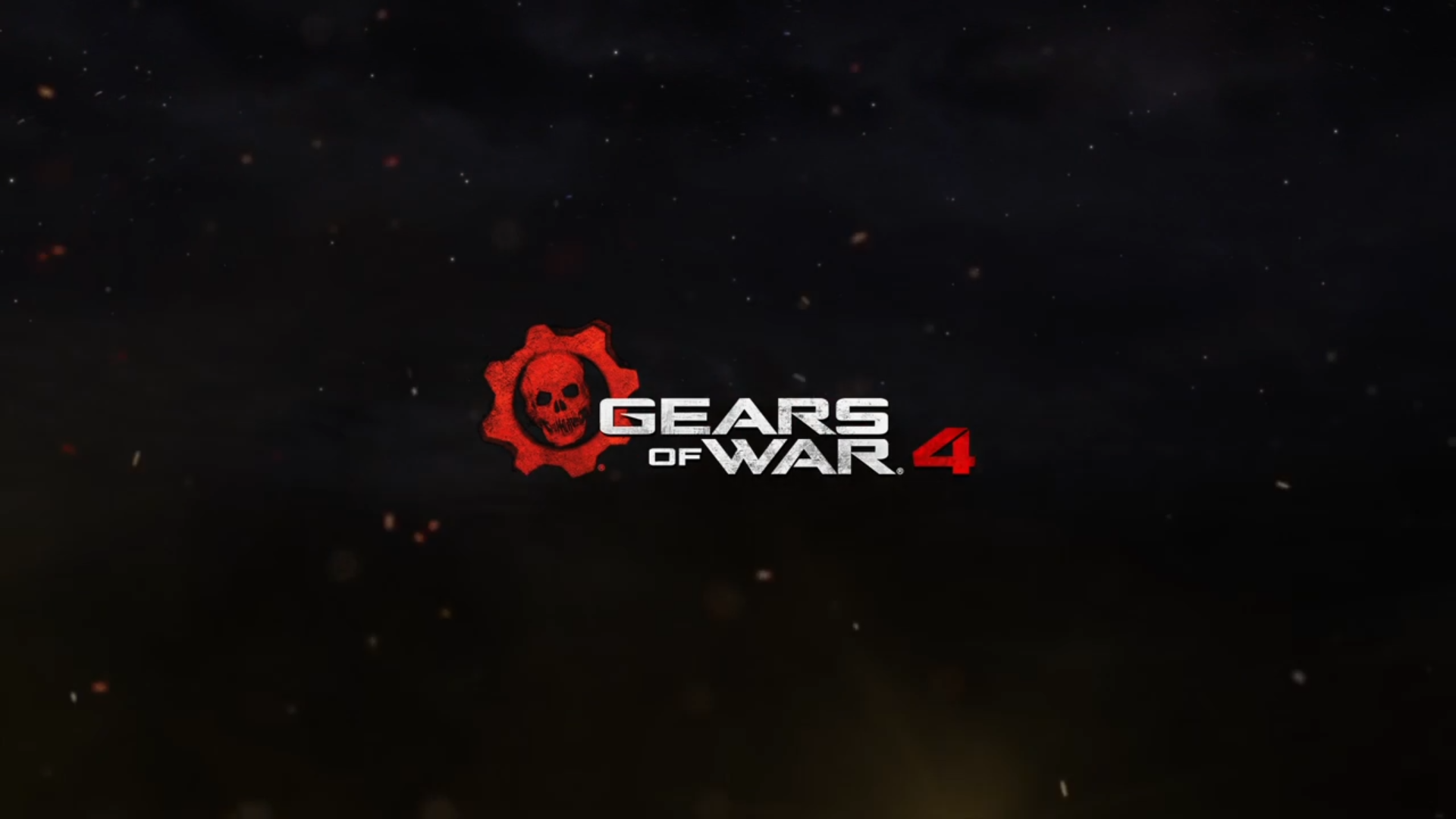 ​
Just after announcing the release date for the upcoming Gears of War 4, developer The Coalition and Xbox have posted the very first trailer for the next entry into the Gears of War series. The trailer takes on an emotional and nostalgic tone, with flashbacks to a lost childhood contrasting with a chaotic and war-torn present. All the while, you can hear Disturbed's cover of Simon and Garfunkel's "The Sound of Silence" playing over the scenes.