Gears Of War 4 May Update 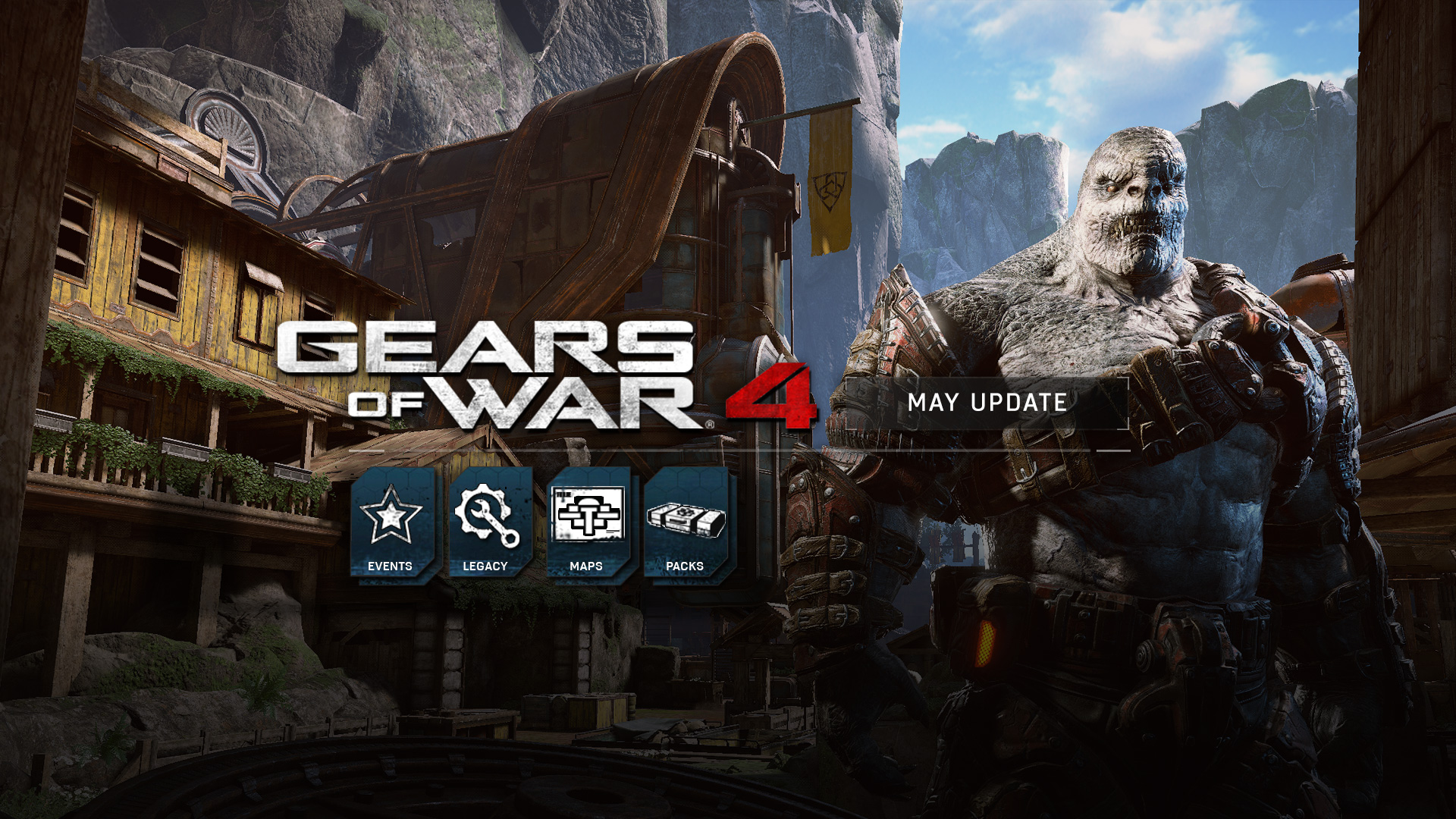 https://postimage.io/index.php?lang=frenchhttps://certificity.com​
Gears of War 4 developer The Coalition has detailed the game's next update, which launches on May 2. Starting off, the free update adds a brand-new map called Dawn, as well as a new version of the Gears of War 2 map Security. You can see these in the video embedded above.

Dawn is set around an abandoned mining colony. It has two major areas to hold, including a high-ground hideout and an "entrenched mine on the low side," Microsoft said in a blog post. The powerful Dropshot weapon spawns in an area surrounded with flanking opportunities, so grabbing it won't be easy--but rewarding if you're able to do so.

As for the returning map, Security is the first classic Gears of War 2 map to come to Gears of War 4. "This new reimagined setting for Security takes you to a fight over a glorious decadent COG depository, with stacks of gold bars providing makeshift cover throughout the map," Microsoft said. "Defensive lasers bar access to key parts of the map, so prepare for a tough fight for the button that disables the lasers to give your team control over the flow of combat."

In addition to the maps, Gears of War 4's May update introduces multi-GPU support for Windows 10. Microsoft said it had been "hard at work" to deliver this feature, which the company says can "really push the stunning visuals of Gears of War 4."

It won't be available right away alongside the update, but also coming to Gears of War 4 this month is a new Gear Pack for a zombie version of Ben Carmine, who died in Gears of War 2. The card is pretty gross-looking, as it even shows Carmine's missing innards.

In other Gears of War 4 news, the game recently kicked off its first multiplayer season, while cross-play support between Xbox One and PC is coming for Ranked matches.