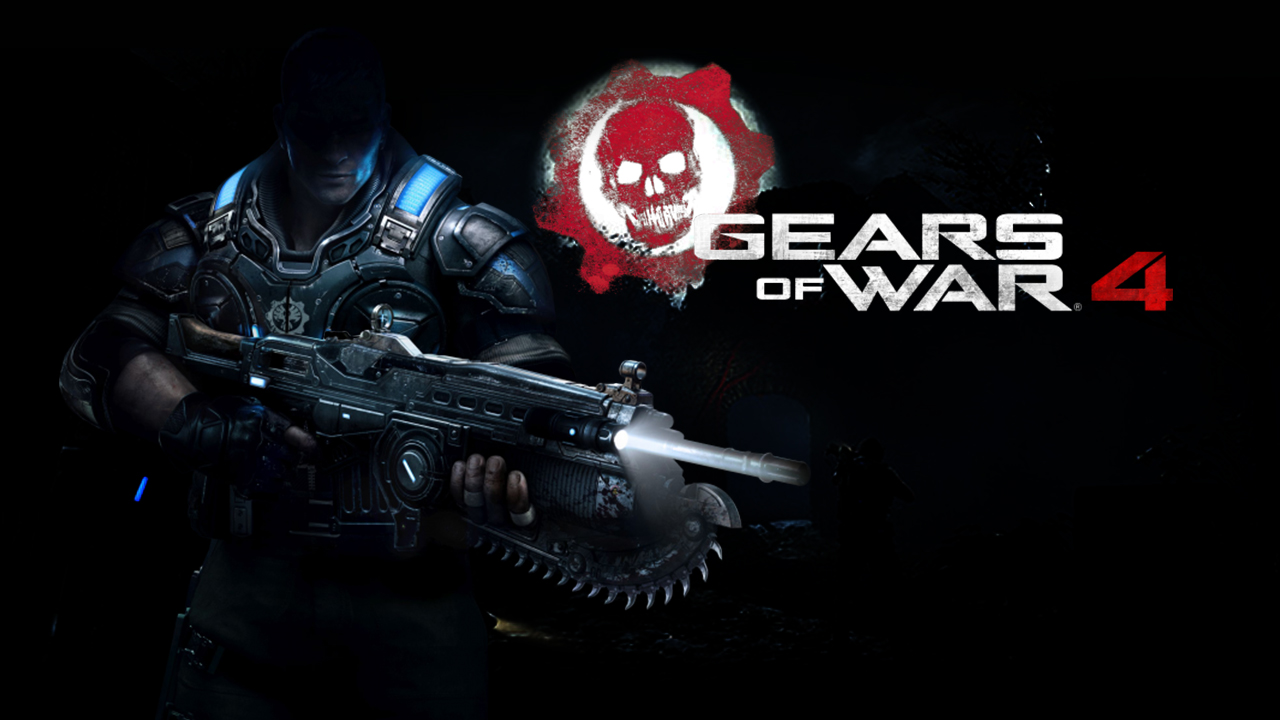 Gears of War 4 is getting a competitive multiplayer cross-play trial this weekend, developer The Coalition has announced.

In a post on the game's forums, community manager TC Octus revealed that Xbox One players can fight against PC owners in public Versus playlists for the first time starting Friday.

The trial period will dictate how The Coalition handles cross-play in the future, evaluating "the potential of a more permanent cross-play solution," according to the forum post. Cross-play is currently only supported in co-op campaign and Horde modes, as well as private Versus matches.

As a reward for participating, all players can enjoy a bump in XP, with a 1500 XP bonus for a match win (up from 600), and a 750 XP bonus for a loss (up from 100). Exact timings for the trial weekend and XP bumps have yet to be revealed, but we do know everything will kick off on Friday.

Gears of War 4 is a nominee for both Best Action Game and Best Multiplayer at 2016's The Game Awards. For more, check out our Gears of War 4 review.