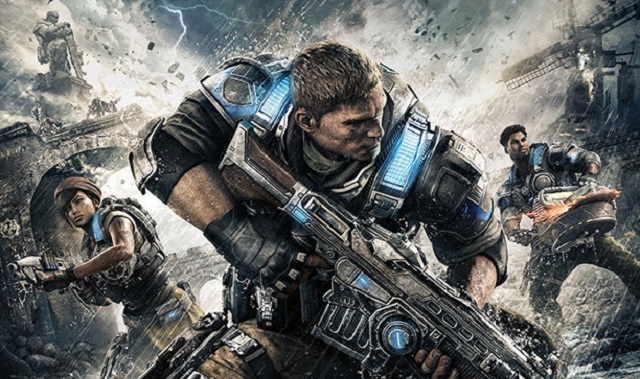 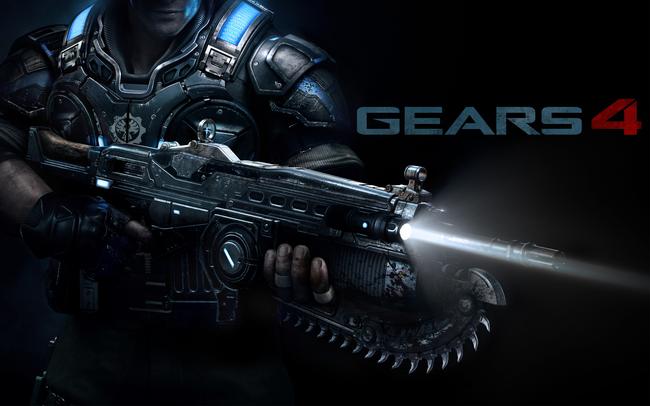 During the Microsoft E3 press conference, it was officially announced that Gears of War 4 will be coming to Windows 10 to further progress Microsoft's plans to unify the two platforms. To commemorate this special release, Microsoft will be giving Gears of War 4 its very own Xbox One Special Edition Elite Controller. The Windows 10 addition to the family means that the game will be getting multiplayer cross-play features, along with cross-buy for those of you who don’t want to purchase the same game twice. Every achievement you earn will synchronize with the version on the opposite platform, along with your Campaign, Multiplayer, and Horde Mode progress. Just to recap, Gears of War 4 will take place 25 years after the events that brought Gears of War 3 to a close. After JD Fenix experiences odd disappearances, he decides to take up his father’s mantle to go to war with a fierce new enemy.

Gears of War 4 will feature co-op gameplay for you and a friend to get together and play over LAN, Xbox Live, or locally. The game will have a slew of new weapons for you to choose from as you begin your adventure as either Kait or Del. You’ll be able to take charge with the Buzzkill, or rain down hell on your enemies by using the Dropshot, a brand new weapon that can shoot around and over cover. Speaking of cover, Gears of War 4 will have a revitalized cover system, which will give players access new close-cover combat moves, knife executions, and more. The whole end goal was to allow players to turn a defensive position into an offensive push., and you’ll be able to do just that.

Last but not least we have the multiplayer. Coming in at a silky smooth 60fps, gamers on both Xbox One and Windows 10 will be able to enjoy both new and classic Gears of War multiplayer game modes on dedicated servers. With a new ranking system set into place, gamers will experience fair competitive and casual matchmaking to ensure an overall pleasant social online gaming experience.