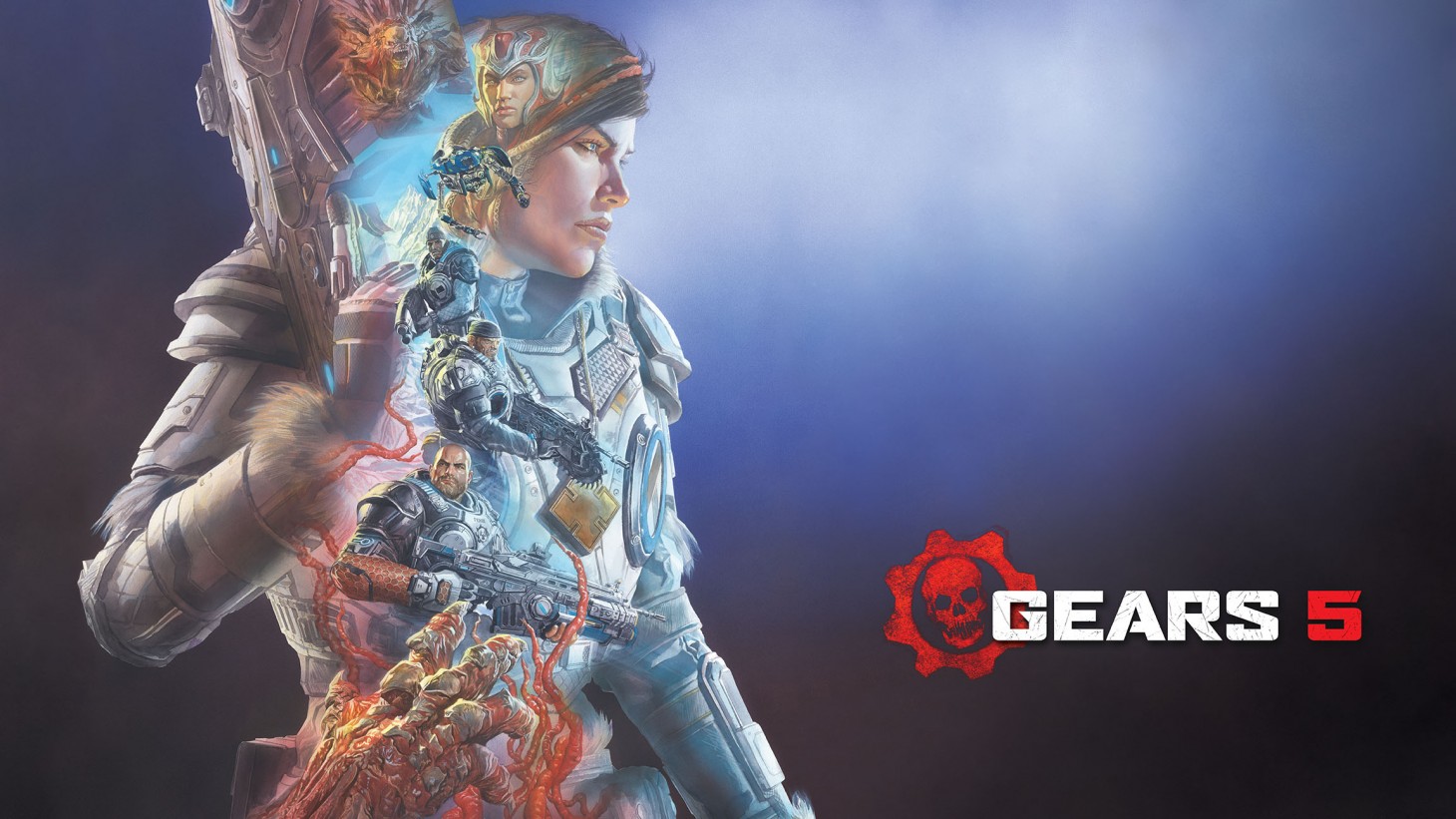 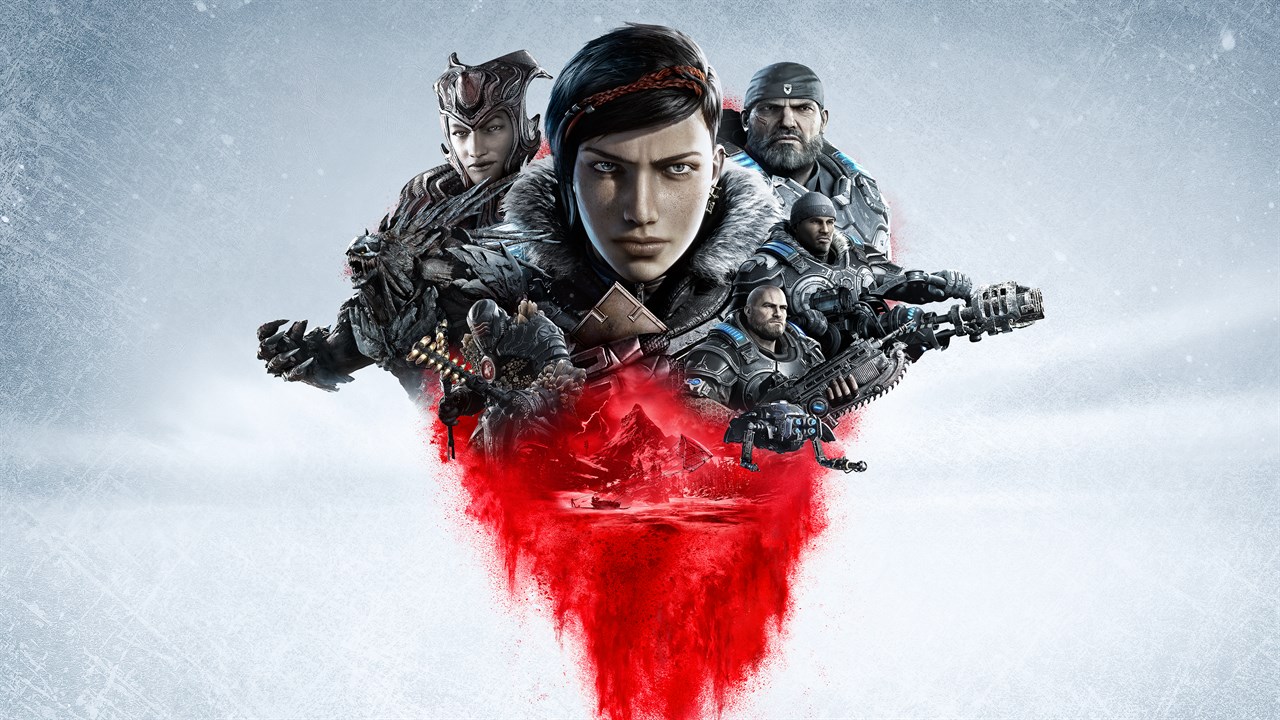 The Gears 5 multiplayer technical test kicks off this Friday, July 19. Ahead of that, Microsoft has launched the game's download client, allowing players to download and install it so they can get started exactly when the servers go live.

You can find the Gears 5 Tech Test download on the Xbox Store for Xbox One and PC by searching for it. The file size is 10.89 GB on Xbox One, and Microsoft says in a FAQ that it should be about the same for PC. Developer The Coalition warns that players may have to wait in a queue because the developer is trying to "protect server stability as much as possible."

The Gears 5 Tech Test includes three modes (Arcade, Escalation, and King of the Hill), along with two multiplayer maps--District and Training Grounds. The test also includes the new Bootcamp mode, which is a tutorial mode of sorts that teaches players the basics. Also included in the tech test is "Tour of Duty," which is a progression system that rewards players with the "Tester Weapon Skin" by completing certain challenges; the skin will be available in Gears 5 when it releases.