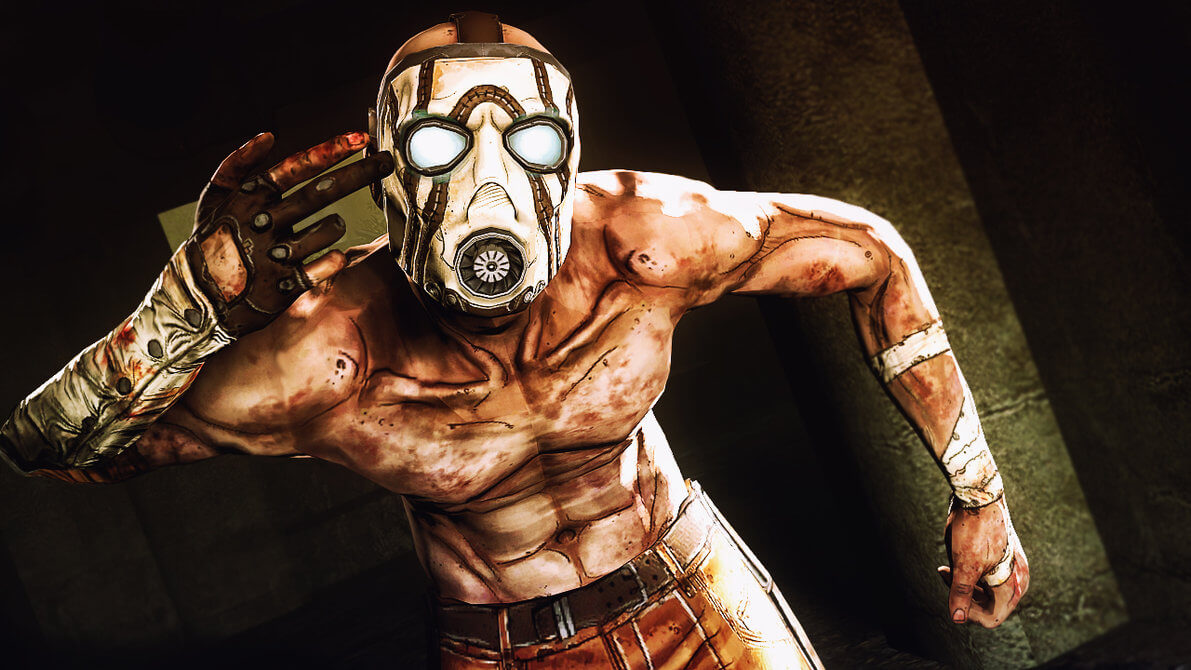 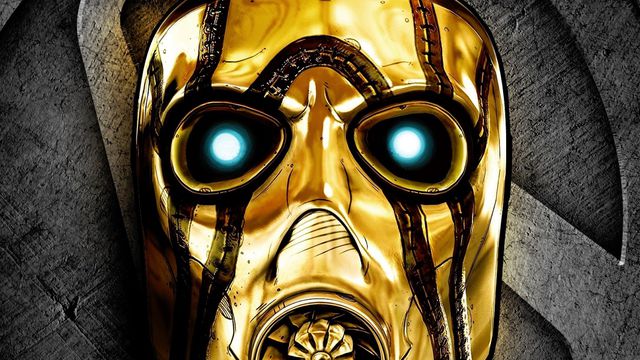 It’s happening on March 28​
Gearbox Software is teasing the reveal of its next game, the long-awaited Borderlands 3, for PAX East. On Twitter, the developer posted an image of a freeway exit sign with a date, March 28, and a location: Boston, MA. The exit number on that sign is 3.

It’s a none-too-subtle hint that PAX East 2019 will be where Gearbox finally shows off Borderlands 3. The publisher is holding its regularly scheduled PAX theater presentation on Thursday, March 28, at 2 p.m. ET, where it promises “never-before-seen reveals, exclusives, and surprises.”


This is your opportunity to get a behind-the-scenes look at Gearbox Software and Gearbox Publishing, along with the latest news and updates from the makers of Borderlands, Battleborn, Brothers in Arms, and more! We will have never-before-seen reveals, exclusives, and surprises, so don’t miss out!​
Gearbox working on a new Borderlands is no secret. Randy Pitchford, the president of Gearbox, said at PAX South 2015 that the studio was looking for new talent to help it create “the next Borderlands.” Last year, Pitchford said at PAX West that Gearbox was “working on the thing I think most of you guys want us to be working on.”

It’s been more than six years since the last numbered game in the franchise, Borderlands 2, shipped on PlayStation 3, Windows PC, and Xbox 360. Since that time, Gearbox and its partners have released a number of add-ons and spinoffs, including Borderlands: The Pre-Sequel, Tales from the Borderlands, and a VR version of Borderlands 2.

PAX East will run March 28-31. Tickets are still on sale for the first day of the show, as of the time of this writing.