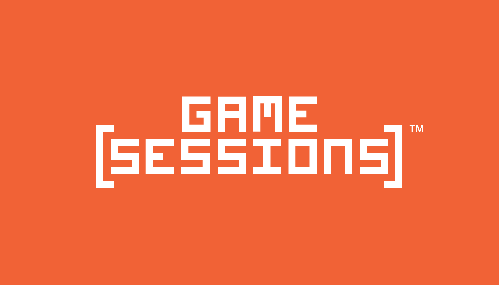 Have you ever wanted to test drive a game before you bought it? Of course you have, but unfortunately you aren't always able to play a demo and most of you aren't lucky enough to be involved in the beta process of video games. Well, thanks to Tangentix, soon this will no longer be an issue for gamers. GameSessions, will allow players to download and play games, without having to pay for them. Essentially every game becomes available to trial and game developers will be highlighting key areas for gamers to review, before they purchase it (if they choose to do so).

One of the best things about this new service, is that if at any time during your trial of the full game, you decide you want to purchase said game, all you have to do is purchase it and you’re done, no extra downloads needed. Also, thanks to Tangentix, these games will have “super-fast” download times thanks to their new technology.

A fantastic quote from Ed French, the CEO:

“No one would preview a movie by listening to just the soundtrack, and no one would try and sell a new album with just a listing of the lyrics. So how come game publishers have to rely on video to sell their great new games. Gamers should always be allowed to try a game before they buy since it’s the best way to introduce players to a title. Through great gameplay, great games sell themselves so it’s a more natural process than video or screenshots”
Click to expand...

Soon enough, there will be a public beta launched, this way everyone can get a nice feel for the GameSessions service. An announcement on the partners that are working with the company will also be coming soon.

This is fantastic news to any avid video game fans out there, even though the service is for PC gamers, it’s still a fantastic step forward and I personally can’t wait to see this service take off, as I feel it will revolutionize the process involved in choosing what game to play.