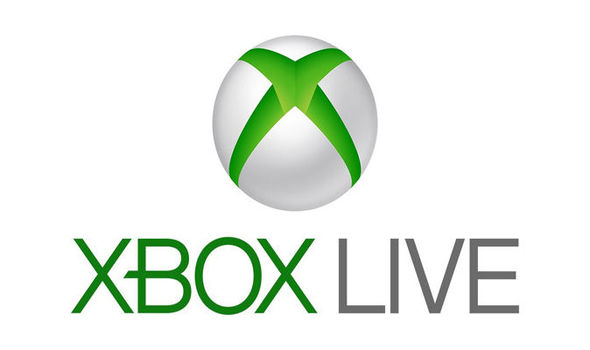 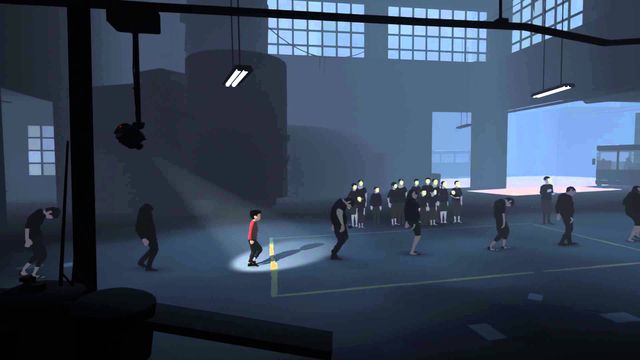 Two days before the end of the month, and on a Saturday, no less, Major Nelson announced the four titles being offered on Xbox Live Games with Gold for July 2019. It’s another light-hitting month, which correlates to Microsoft’s push to get Gold subscribers to add on Xbox Game Pass.


Inside, launched in mid-2016, is Playdead’s spiritual successor to its 2010 game Limbo. It picked up a ton of awards in 2016 and 2017, many of them for art, design and independent games categories. Our review called it a better game than Limbo, which itself was an outstanding indie game for consoles.

Castlevania: Symphony of the Night is the next most-recognizable title, but it’s also an Xbox 360 port of a 1997 game, no matter how great that one was. Fun fact: This was the first video game to break the 50 MB download limit Xbox originally imposed for good old Xbox Live Arcade. That quaint restriction is why Portal: Still Alive (which was offered June 1 to June 15) launched for Xbox 360 later instead of the full Portal, which Valve wanted to release as a downloadable game.

Meet the Robinsons is a Disney animated feature you’ve never heard of, and this Xbox 360 video game is its adaptation. It’s from 2007, the closing days of an era when most big theatrical releases got a companion game.

NHL 19 is still available until tomorrow for subscribers, as is Earth Defense Force 2017. Otherwise, this is the third straight weaksauce month for GwG. For PlayStation Plus next month, Sony is offering Pro Evolution Soccer 2019 and Horizon Chase Turbo. Subscribers there can still pick up Sonic Mania and Borderlands: The Handsome Collection.

Xbox Live Gold, mandatory for multiplayer gaming on the console, is $9.99 per month (or $24.99 quarterly, $59.99 annually). Microsoft is now pairing that with its Xbox Game Pass service at $14.99 a month, which also gets access to the newly chartered Xbox Game Pass for PC. New subscribers get their first month for a buck.

After a relatively quiet May, four big names, five depending on your point of view, are dropping out of Xbox Game Pass as of tomorrow. If you’re a subscriber and want to continue your progress, you can acquire these for 20 per cent off. The list prices given are their current full price through the Microsoft store.