Friday the 13th: The Game launches digitally in late May 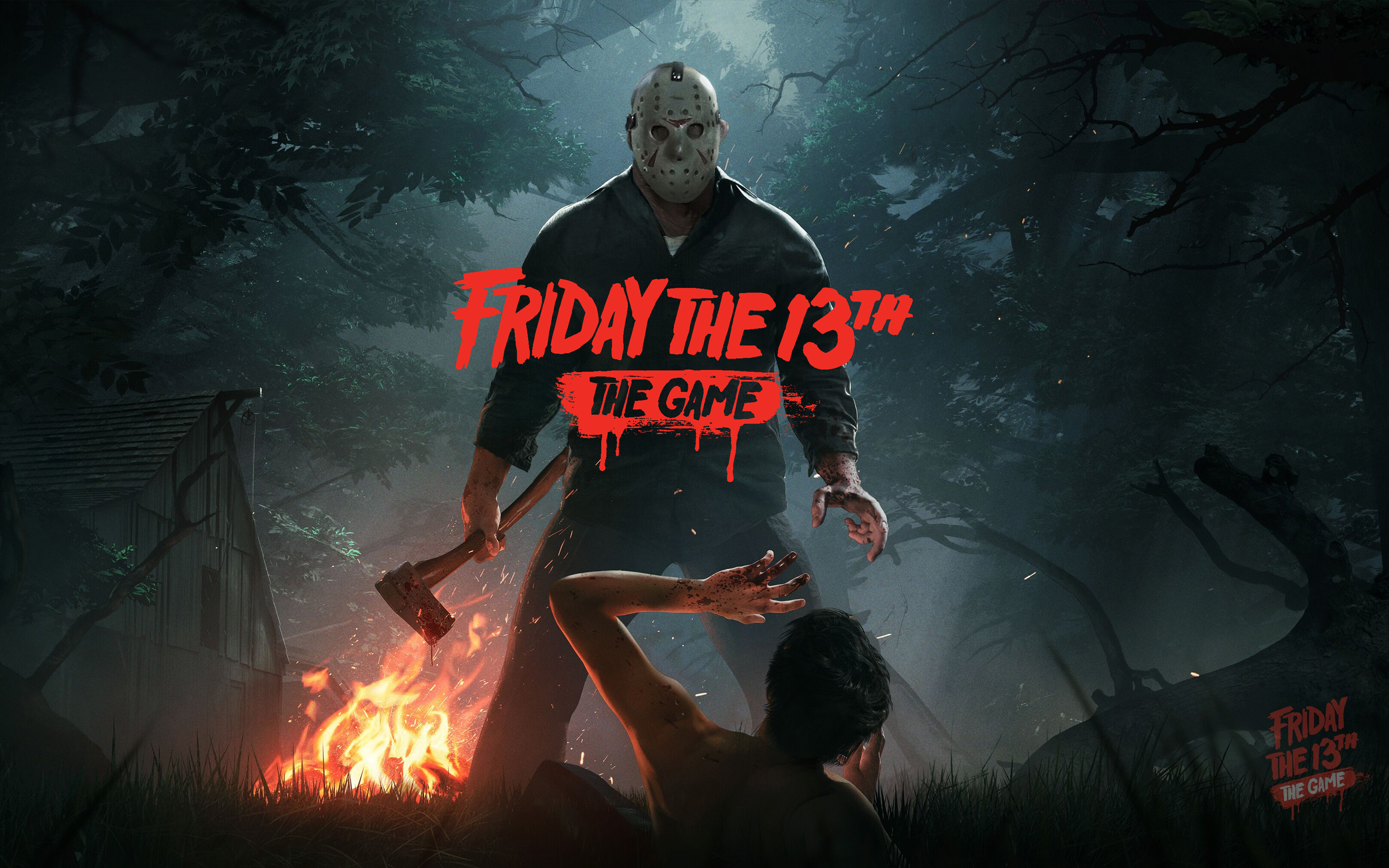 https://postimage.io/index.php?lang=frenchhttps://certificity.com​
Friday the 13th: The Game, the brutal, gory hide-and-seek game based on the long-running franchise of horror films, will be released May 26 on PlayStation 4, Windows PC and Xbox One, publisher Gun Media announced today.

Gun Media and developer IllFonic had initially planned to release Friday the 13th: The Game last fall, but delayed the project to “early 2017” in order to add features that fans had requested. That includes single-player missions, although that component won’t make it in time for launch; it’s scheduled to be released this summer.

Responding to Twitter questions today about the release date coming in the middle of the year, the makers of the game apologized and said that getting Friday the 13th: The Game through various ratings boards “took a little longer than anticipated.” They also noted it had been “approved in some countries that might have banned the game.”

As a multiplayer-only game at launch, Friday the 13th: The Game will require a PlayStation Plus or Xbox Live Gold subscription on PS4 and Xbox One, respectively. However, once IllFonic patches in the single-player mode, that portion of the game will be playable offline. In the multiplayer component, players take the role of Jason Voorhees or one of a group of teenage campers that he is trying to kill.

Gun Media noted that the May 26 launch date applies only for the digital version of Friday the 13th: The Game. The company is also working on a retail release that will cost $59.99, and said today that details on that version’s timing will come “down the road.”

Friday the 13th: The Game originated as a Kickstarter project in the autumn of 2015, pulling in more than $820,000. For more details, check out our feature on the game and watch the new trailer above.