Friday the 13th: The Game Launched on Kickstarter 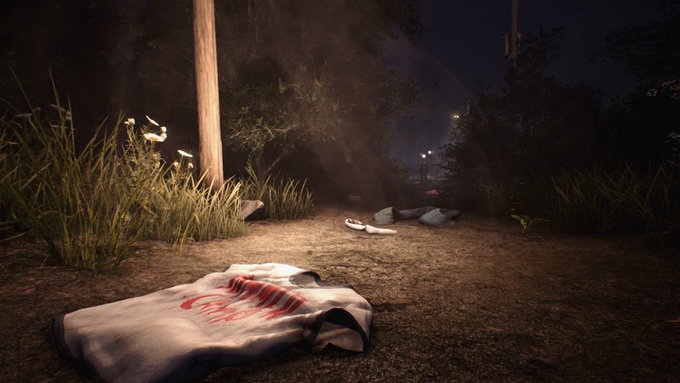 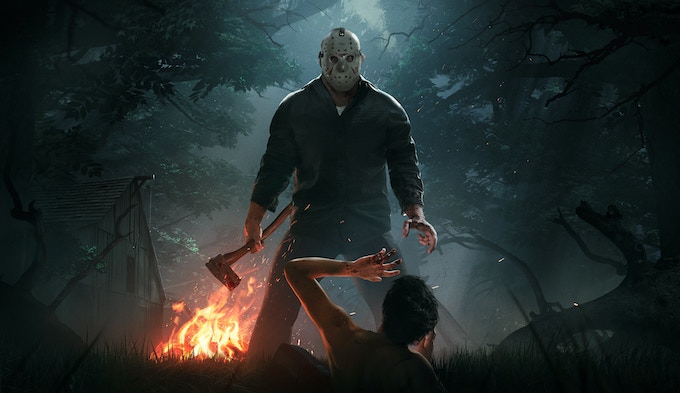 Let the hunt begin in Friday the 13th: The Game. Whether you're stalking camp counselors across Crystal Lake as the menacing Jason Voorhees, or playing as a helpless camper trying to make it through the night; this game is aiming to be a blast for not only fans of the movie, but horror game fans as well. Promising to be the ultimate asymmetrical horror experience, the developers will have a lot of work on their hands to deliver their promise.

The game will be a third-person, multiplayer experience where one player will control Jason, while the other seven players will control camp counselors trying to survive. Taking place at Camp Crystal Lake, players will have a semi-open world to hunt down their prey, or struggle to survive in. The game won't follow a shaky cam, found-footage style. Aiming to bring back the golden age of slasher games, you'll be controlling each gore filled moment as Jason. When playing as the horror icon, you'll be able to brutally murder players in increasingly inventive ways. Players will be able to use brutal moves such as a choke hold, mashing counselors faces into trees, or impaling your victims on a rack of farm spikes. The developers do not want to hold back on the violence and gore in the game. They want to stay true to the original brutal nature Jason Voorhees had in the original horror movie. 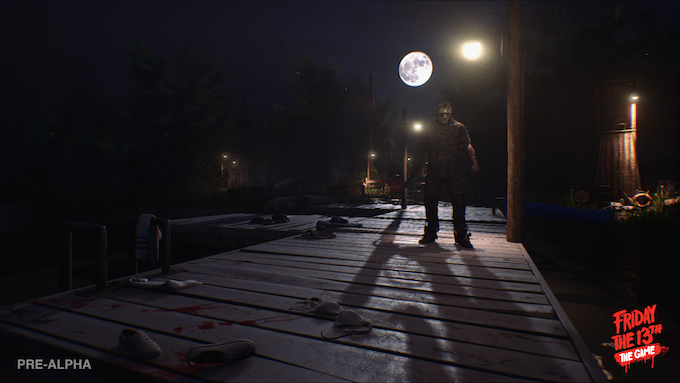 ​
Moving towards the gameplay details, the game will mainly focus on scenarios where Jason will be facing off against the counselors. Aiming to make playing as a counselor as frightening as possible, the developers are trying to stay away from leaving players feeling "stuck and without hope" when facing off against Jason. While Jason will be daunting and seemingly unstoppable, he'll be able to be brought down using an "epic" win condition. Players will need to use teamwork in order to make the kill possible. With Jason being as terrifying as he is, his natural ability to strike fear into all who oppose him will make it's way into the game. The game will have a Fear System in place for all of the players being hunted by Jason. The fear of never knowing Jason's position while being hunted can take over your mind, and letting your fear control you will eventually lead to being unable to tell the difference between a hallucination and reality.

Progression will also play an important part in the game. Players will get a unified progression system to unlock multiple Jason models from the classic movies. In addition to this, you'll be able to unlock extra Camp Counselors, each one with their own unique stats and traits. The developers have said there will be bigger and better rewards as the game progresses. Creative gameplay from players on both sides of the hunt will lead to better rewards. One of the biggest goals for the devs is to bring back Tommy Jarvis as a guide. Another goal they have is to bring a 3D environment where players can access stories about Jason, view their progress, and collect various items from Camp Crystal Lake for Tommy Jarvis to use. A special surprise will be given to players who do enough for him. The game will also come with a "Movie Trailer" system that will play at the end of matches. The dynamic trailer will highlight the best moments of each match, so that every time you play the game you'll be essentially creating your own movie.

Some of the other stretch goals for Friday the 13th: The Game include a single-player mode. The game was originally planned to be a multiplayer only title and if the goal is met, players will get a full experience playing as Jason. There will be different scenarios based off of the classic movie scenes from the horror franchise. You'll be able to stalk and kill counselors from a new first-person perspective. If things go well, the developers are looking to add VR to the game. Friday the 13th: The Game is estimated to ship out October 2016 for PlayStation 4, Xbox One, and PC. Are you excited for the latest addition to the horror franchise?