Free Xbox One Games With Gold For July Out Now 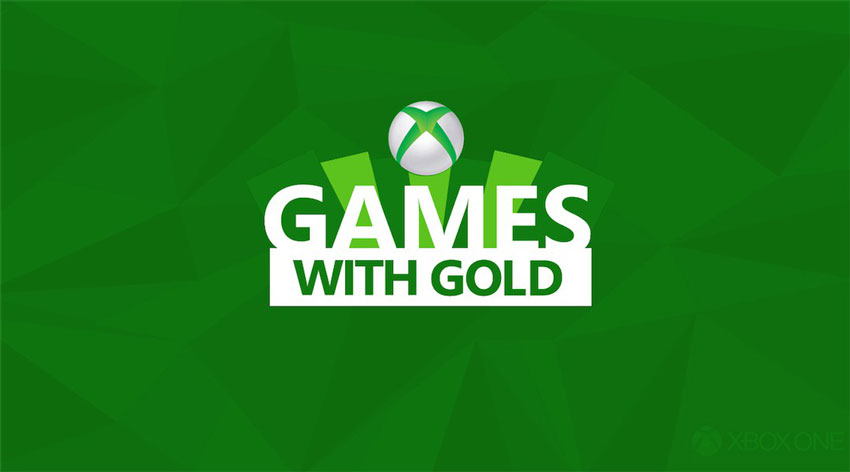 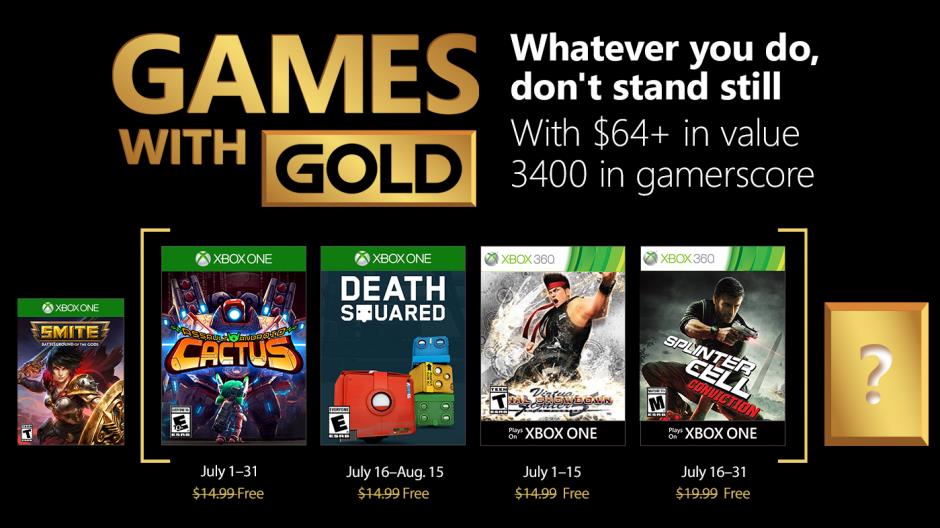 It's the middle of July, and that means it's time for Microsoft's Games With Gold offerings to cycle over into the next round. This week, Death Squared is being added to the Xbox One offerings, and Virtua Fighter 5 Final Showdown is swapping out for Splinter Cell: Conviction on Xbox 360. Assault Android Cactus for XBO remains free until the end of the month and Death Squared will go until mid-August.

However, Sam Fisher appears to be suffering some technical setbacks. Larry Hryb (aka Major Nelson) tweeted that engineers are investigating reports that Splinter Cell isn't showing as free for some users. If it doesn't appear properly on the store when you check in, the problem will likely be fixed soon enough.

As always, any new Xbox 360 games added to the Games with Gold service are backwards compatible, so you can play them on your Xbox One. They join a large and growing list of backwards compatible games since Microsoft has made it adding new games a priority.

Those are the inclusions with Gold, but separately, Microsoft also offers its Game Pass subscription service for $10 per month. That has a wide selection of its own, including all new first-party games alongside their regular releases.