Free Xbox One Games With Gold For April Revealed 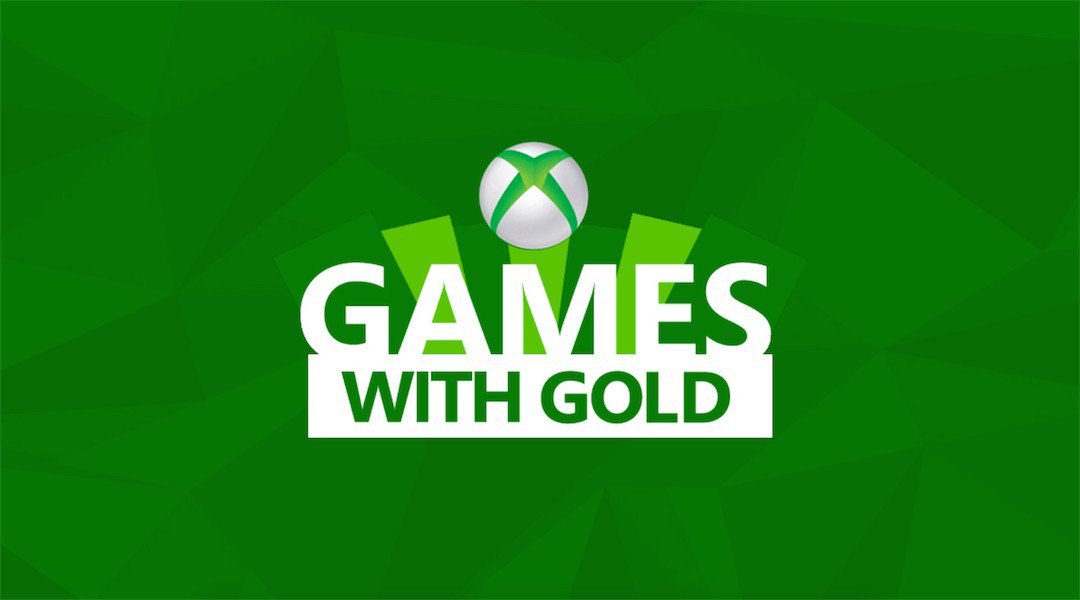 April's Xbox Live Games with Gold have been revealed, and there are some great games going free for Xbox One and Xbox 360 owners in the next few weeks. Star Wars: Battlefront II (2005) is perhaps the most exciting game of the month, but there's plenty more besides that.

Xbox One owners can look forward to playing the 2016 action-RPG The Technomancer, which is free throughout April. Then, from April 16 through May 15, Outcast: Second Contact will also be free on Xbox One.

On Xbox 360, the free games will be Star Wars: Battlefront II--the 2005 game that first launched on the original Xbox--and Ghost Recon: Advanced Warfighter 2. The former is free from April 1 - 15, while the latter is available for no added cost from April 16 - 30. Both titles are backwards compatible, meaning you can play them on your Xbox One.

Remember you still have time to grab March's Xbox Games with Gold, which include another Star Wars title as well as Plants vs Zombies: Garden Warfare 2 and Metal Gear Rising: Revengeance.

Xbox 360 (also available on Xbox One)