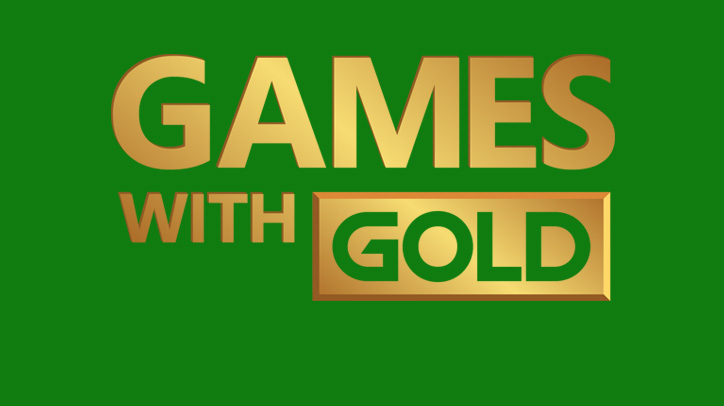 It's the first of June, so that means Xbox Live Gold members can now pick up more free games through the Games With Gold program.

On Xbox One, the new release Speedrunners is free alongside multiplayer DLC for the recently released Phantom Dust re-release. Moving to Xbox 360, subscribers can pick up the backwards-compatible Assassin's Creed III until June 15. Then on June 16, Dragon Age: Origins will be free for Xbox Live Gold members until the end of the month.

Speedrunners​
Additionally, one of May's Xbox One freebies Lara Croft and the Temple of Osiris, will continue to be free until June 15.