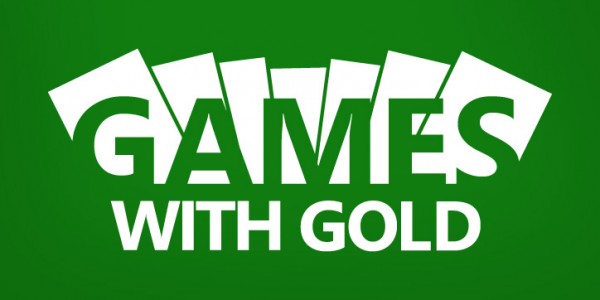 On Xbox One, Giana Sisters: Twisted Dreams - Director's Cut is now free, while Xbox 360 users can grab the backwards-compatible Star Wars: The Force Unleashed II for the low, low price of free.

Additionally, Telltale's The Walking Dead: Season Two continues to be free on Xbox One until May 15. You can see the complete Games With Gold lineup for May 2017 below.

In other Xbox Live news, there will be a fresh set of weekly deals coming online soon. We'll report back with more details on the specific deals as they're announced.