Free Xbox One/360 Games With Gold For March 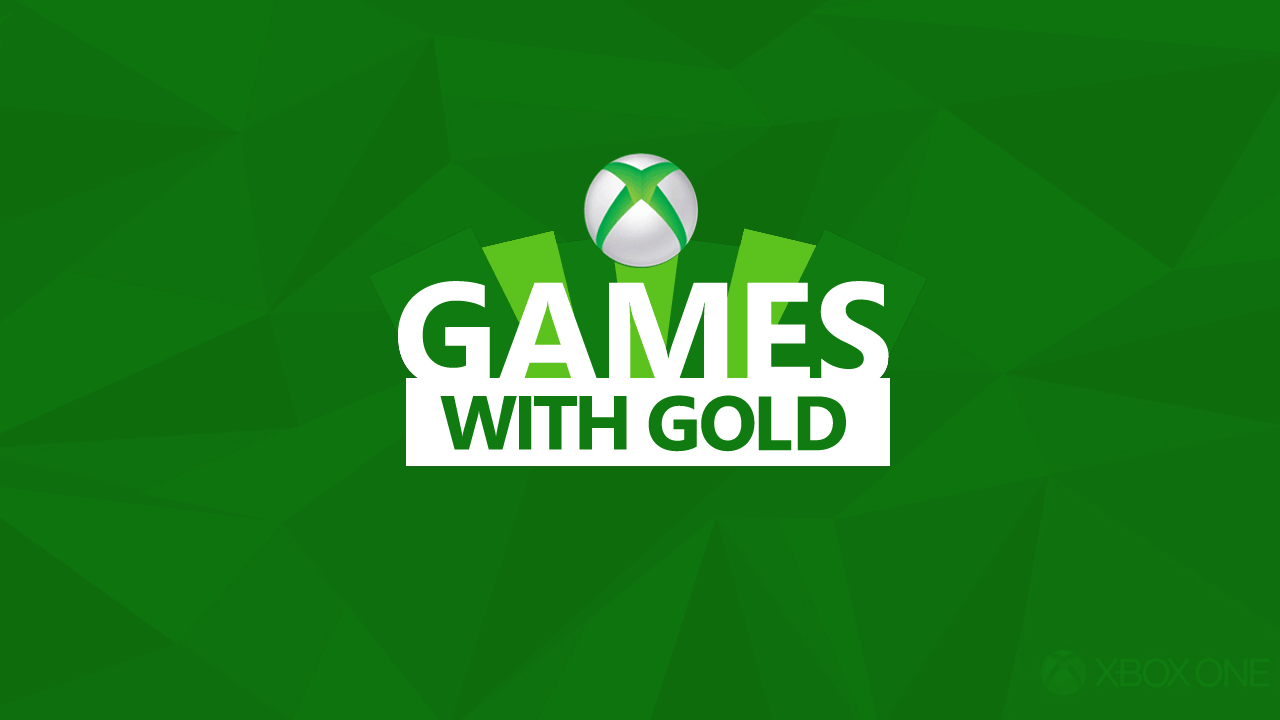 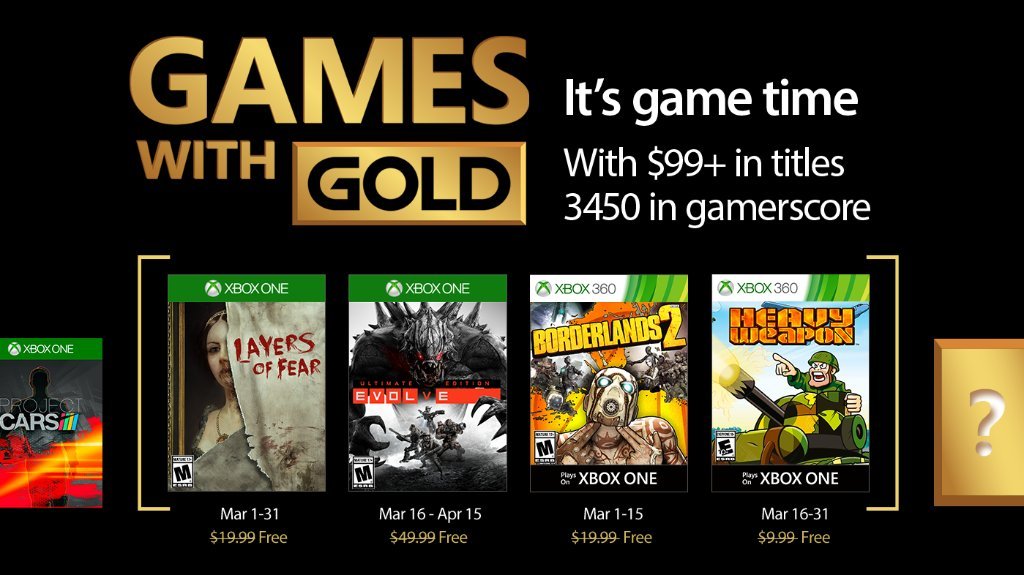 With March drawing near, Microsoft has announced the lineup of free games that Xbox Live Gold members will be able to download beginning next week. On Xbox One, the month starts out with Layers of Fear, which only released just last week. Later in the month, it will be joined by co-op shooter Evolve, which was developed by Turtle Rock, the studio behind Left 4 Dead. Evolve was turned into a free-to-play game on PC last year and was potentially going to see the same change on consoles, but Turtle Rock has since ceased work on the game.

Those on Xbox 360 can pick up Borderlands 2 during the first half of March, with Heavy Weapon following it during the latter half. These games are also both playable on Xbox One through backwards compatibility.

Some of February's freebies remain available until next week. The first of March's games arrive on Wednesday, March 1. You can see the full schedule for the month below.