Free Weekend For LawBreakers Coming Up On PC 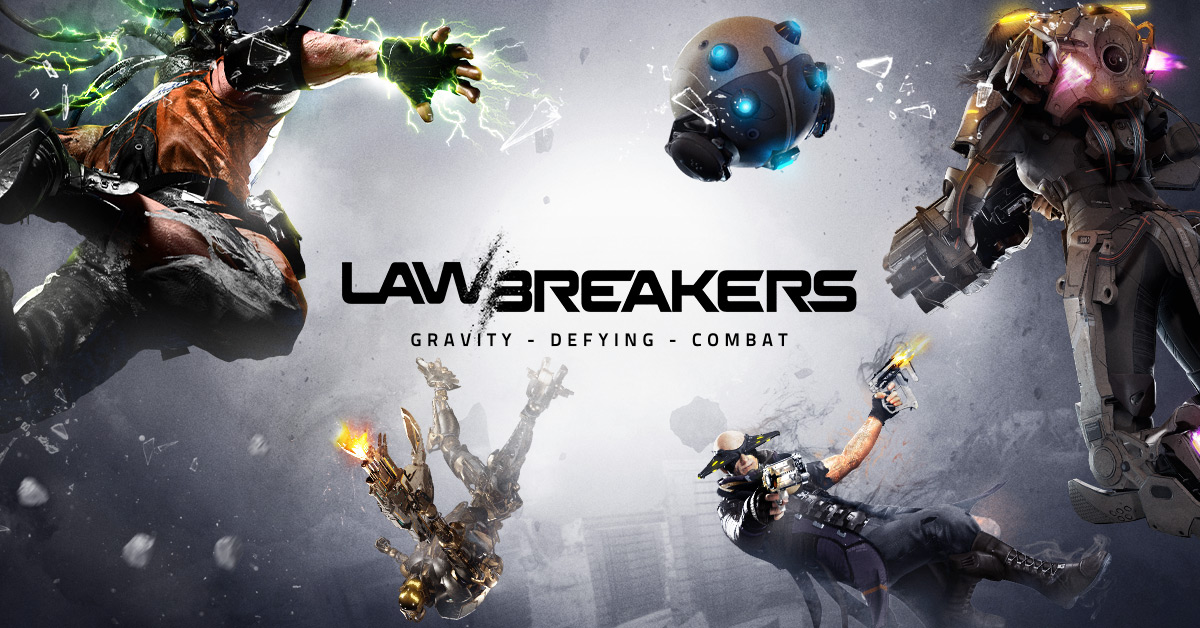 After acknowledging that LawBreakers' player base is not very big, developer Boss Key today announced a way to try to get more players into the game. A free weekend for the PC version is coming up, running on Steam from September 28th through October 2nd.

Additionally, Boss Key has released a new trailer for LawBreakers focusing on its varied weapon arsenal and making use of a classic police instructional video or something.

The free weekend for LawBreakers has only been announced for PC, not PS4. While the PS4 doesn't have a free weekend coming up, the game is discounted right now.

GameSpot spoke with Boss Key's Cliff Bleszinski recently and he spoke candidly about the game's struggles and what the team needs to do to keep the game alive.

"I have to keep this game alive, first and foremost," Bleszinski told us. "I can be very cocky and very brash on social media. And realising that, you know, we have a fledgling player base. It's been very humbling for me. I'm going to continue to iterate on this game, continue to add to it. And try to be less of a ****, honestly."