Free Weekend For Fantastic Xbox One Game XCOM 2 Is Underway 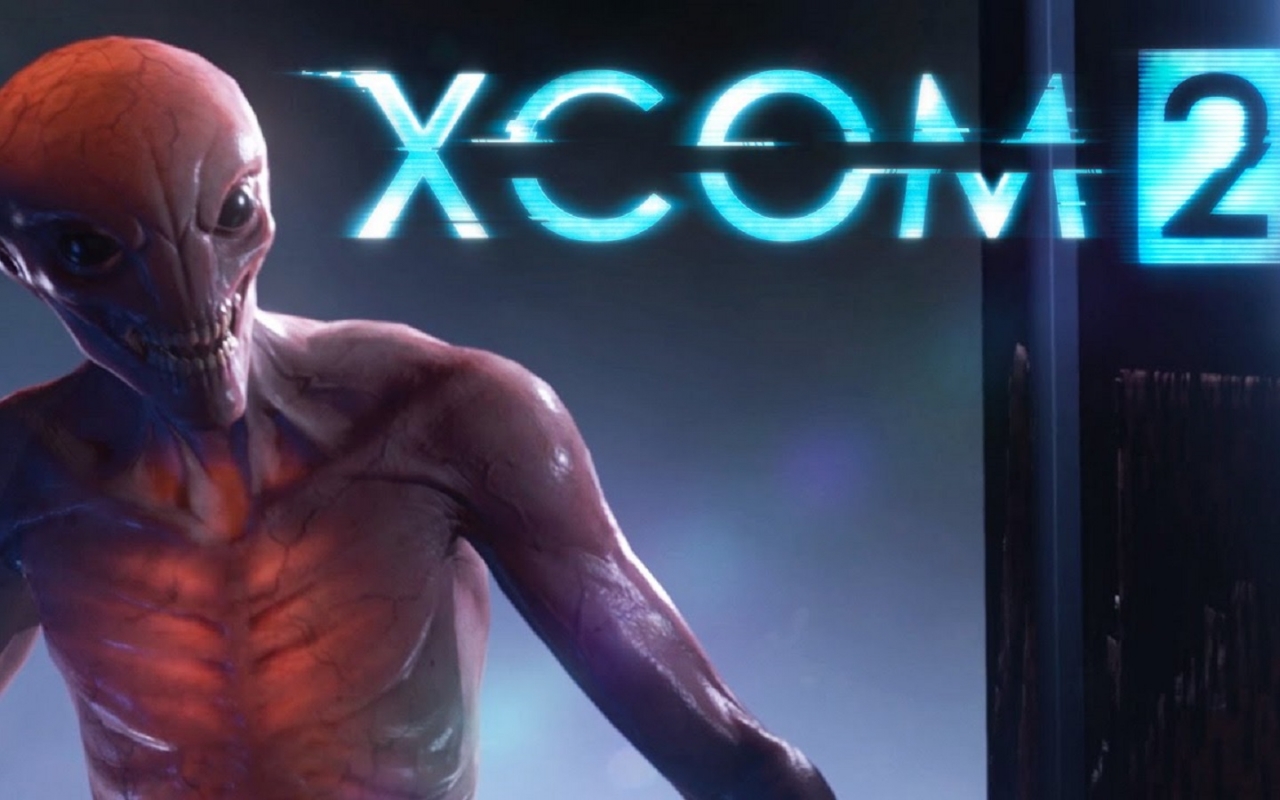 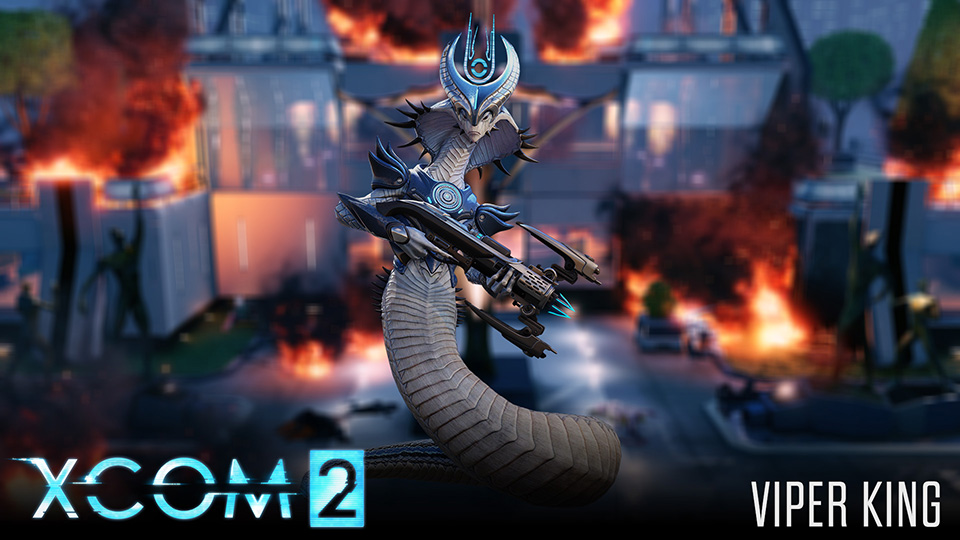 If you have an Xbox One and an Xbox Live Gold subscription, you can try out one of the best strategy games in recent years for free this weekend. That's because the Xbox One version of XCOM 2 is free to play between today and Sunday, May 6.

All you have to do is download the free trial from the Xbox Store. If you enjoy it and decide to purchase the full game, you can get XCOM 2 or XCOM 2 Digital Deluxe from the Microsoft Store for 67% off. The War of the Chosen expansion is also available for 25% off. If you do make the purchase, any progress you make during the free play weekend will carry over into the full game.

Whether you played 2012's XCOM: Enemy Unknown or not, all you really need to know to get your footing in this sequel is that things didn't go well in the end. Aliens took over the planet, leaving humans beaten and downtrodden. XCOM 2 picks up 20 years later, as the humans, led by you, start fighting back.

In our 9/10 XCOM 2 review, Mike Mahardy wrote, "This new script supports numerous tweaks to the XCOM formula, all for the better. We're still building an army, researching new technologies, and putting them to use in squad-based strategy missions. But these missions are less about repelling the aliens, and more about sabotaging their global operations whenever we can. We loot supply trains and intercept communications signals to halt the Advent's plan for human eradication. XCOM 2 ties its narrative and gameplay together in such a way that every mission feels critical, and every shot carries weight."