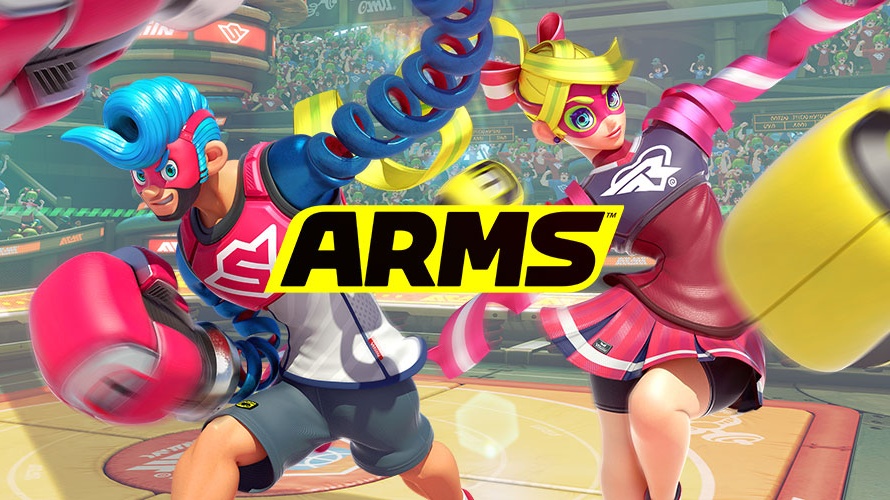 ​
The next major update for the Nintendo Switch brawler Arms is live, July 12. Along with a new character and stage, the free update adds an entirely new versus mode to the game.

As Nintendo revealed last week, the new character coming in tomorrow's update is Max Brass, the champion of the game's Grand Prix. The update will make Brass a playable fighter, and as you can gather from his burly physique, he is one of the heaviest bruisers in the game. When his Arms are fully charged, he can take punches without flinching, and his Arms remain charged when his health falls below a certain point. Brass comes with three Arms sets (Nade, Roaster, and Kablammer) as well as a new outdoor stage called the Sky Arena.

In addition to Brass, Nintendo is introducing a new versus mode with tomorrow's update. In an interview with Eurogamer, Arms producer Kosuke Yabuki revealed that the mode will give players a chance to play as the game's final boss, Hedlok. "Max Brass is the main part of tomorrow's update, but there is a new versus mode where in a fight between two or three players there's a Hedlok mask players battle over, and when you get the mask your own character can turn into Hedlok," explained Yabuki.

Nintendo has said it will continue supporting Arms with a steady stream of free content. The first update the company released for the game arrived near the end of June and added an Arena Mode for local multiplayer as well as a LAN Mode. Nintendo will also take a similar approach to supporting the upcoming Splatoon 2. The team-based shooter launches for Switch this month, on July 21, and will receive free DLC maps, weapons, and gear for a year following its release.