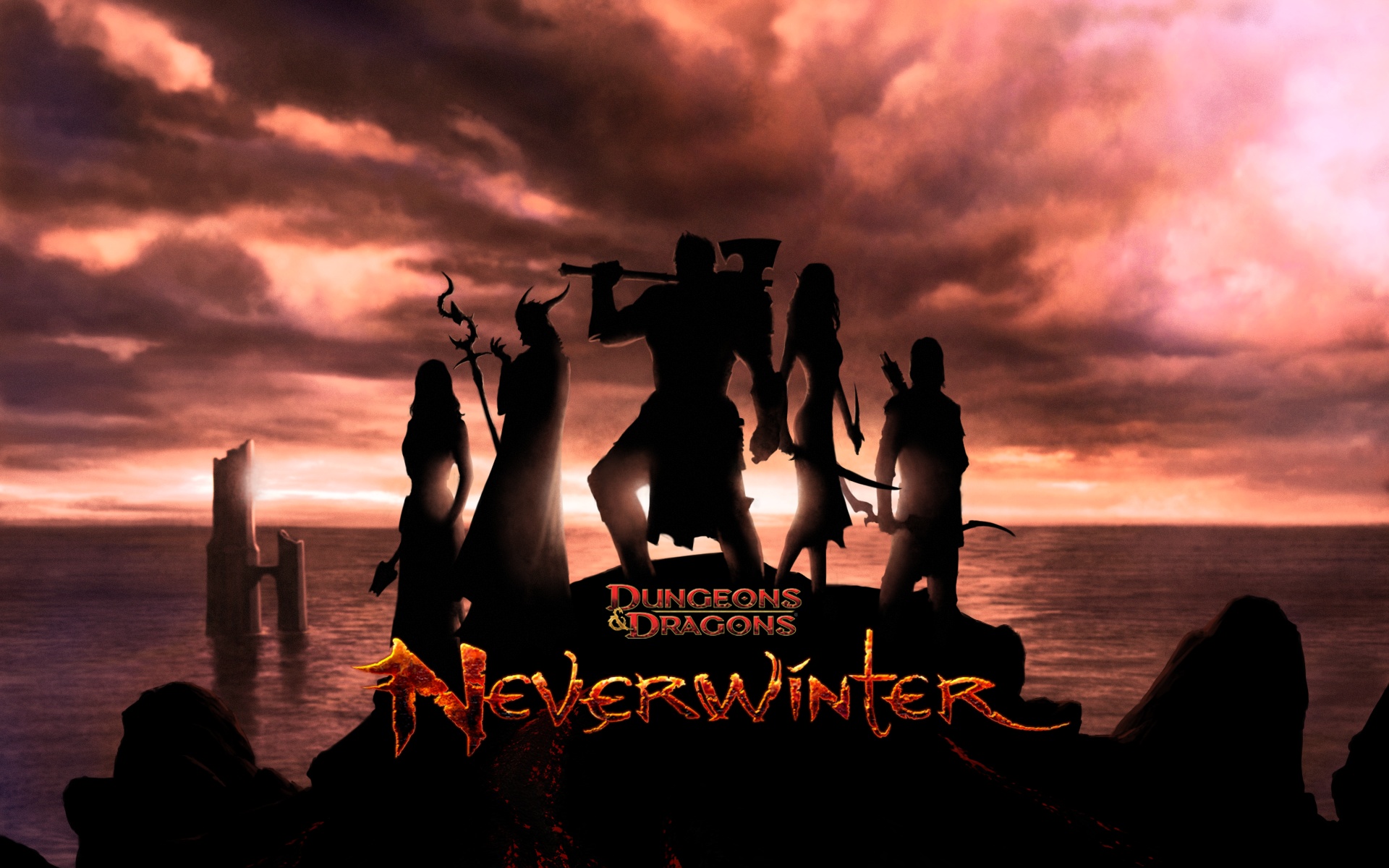 Neverwinter, the MMORPG based on the classic Dungeons & Dragons franchise, has announced the June release date for its next free update on PS4 and Xbox One. Neverwinter: Shroud of Souls gives players a new adventure and new features, including the Loadouts function, which promises to make creating and switching out character builds easy.

This next update pits you against Morlanth, a dragonborn necromancer, who's escaped from captivity beneath the river district. She unleashes the Shroud of Souls, a spectral force under her command, and she seeks out spirits to act as generals in her army. Players are tasked with stopping her.

In addition to the new storyline, the Loadouts feature will allow you to "create customized character builds, complete with gear configurations" for quick swapping across Neverwinter's PvE, PvP, dungeons, and other situations.

Other improvements are coming to the game, too. Shroud of Souls features improvements to Strongholds guild gameplay, including a dynamic "Marauders" event, and a customizable Guild Hall social space where "players can relive their adventures with others and showcase their achievements."

Neverwinter: Shroud of Souls is out June 20 and is free-to-play digitally on Xbox One (with Xbox Live Gold) and PlayStation 4 (PlayStation Plus not required). It's also available on PC.