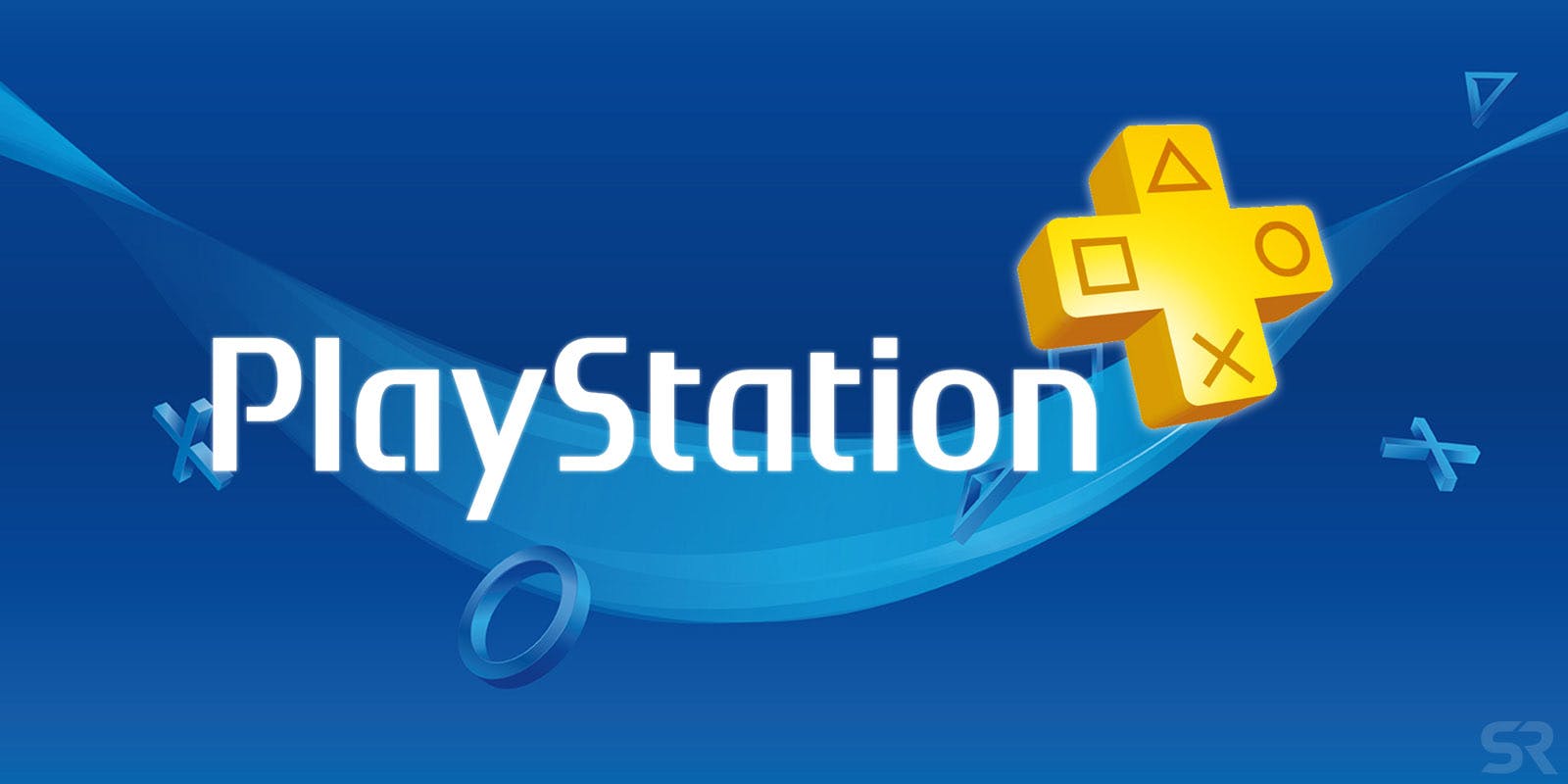 Sony has announced the games PlayStation Plus members will be able to download for free in September. As usual, subscribers get two games each for PS4, PS3, and PS Vita between September 4 and October 1.

Two things about this month's offerings are unusual. First, all six games are Cross-Buy with PS4, so you don't need to dust off old hardware to play them. And secondly, one of the games is available early--right now, in fact. Here's what PS4, PS3, and PS Vita games PS Plus members can expect to get for free in September 2018.

The biggest game on the list--and the one you can download right now--is Destiny 2. This shared-world online shooter launched last year to wide acclaim before much of the players base ran out of things to do. All this year, Bungie has been adding content through expansions and surprise updates in order to create more endgame content. The effort has seemed to pay off. With the major Forsaken expansion launching on September 4 (sold separately), the player base seems to be coming back around in a big way.

Better yet, everyone with a copy of Destiny 2 can participate in a 24-hour free trial of the upcoming PvP-meets-PvE Gambit mode, starting September 1 at 10 AM PT (1 PM ET). If you want to see your options for accessing Forsaken, take a look at our Destiny 2: Forsaken pre-order guide.

The other PS4 game free to PS Plus members in September is God of War III Remastered, a souped-up version of the PS3 classic. September's PS3 games (also playable on PS4) are Another World - 20th Anniversary Edition and Q.U.B.E. Director's Cut. The PS Vita games (again, playable on PS4) are Sparkle 2 and Foul Play.

And while these aren't specific to September's lineup, PS Plus members can still download the smartphone-controlled trivia game Knowledge is Power through November 6 and the PSVR horror game Here They Lie for free through October 2.

It's also not too late to download August's PS Plus freebies. These include Mafia III and Dead by Daylight on PS4, Bound by Flame and Serious Sam BFE on PS3, and Draw Slasher and Space Hulk on PS Vita.