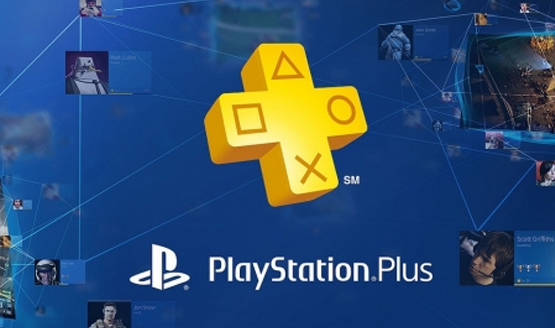 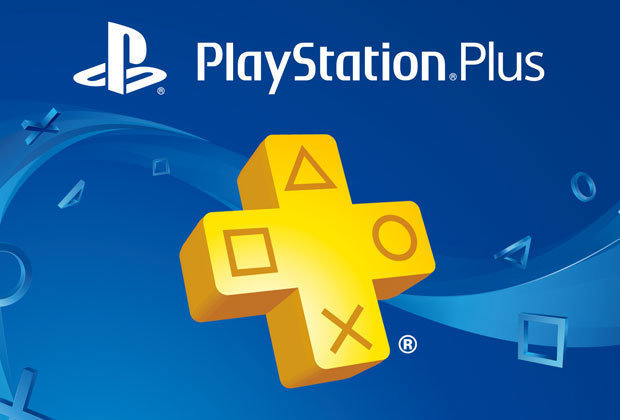 It's almost October, and that means we're getting a new selection of free PlayStation Plus games. Sony has announced the lineup for next month, and it's an impressive one thanks to the headliner, Metal Gear Solid V: The Phantom Pain.

Plus subscribers with a PS4 will be able to grab Phantom Pain during the month of October, following its predecessor, Ground Zeroes, which was a Plus freebie back in June 2015. Appropriately enough for Halloween month, PS4 owners will also get Amnesia Collection, a compilation of horror games Amnesia: The Dark Descent and A Machine for Pigs.

Thanks to Cross-Buy, those on PS4 will get a total of four games: Both Vita titles, Hue and Sky Force Anniversary, can be played on the handheld or PS4. And even PS3 owners get a bonus, as Sky Force supports Cross-Buy with the older console as well. That joins Hustle Kings and Monster Jam Battlegrounds as the standard PS3 games for the month.

All six of these games will be available beginning on Tuesday, October 3. You'll have until November 7 to claim them, but time is running out to grab September's free PS Plus games, which return to their regular prices on October 3. Additionally, if you haven't already grabbed the bonus game That's You, it leaves PS Plus on October 24. PSVR game RIGS also remains free until November 7.

Another bonus offer will be introduced in October for Plus members, as they'll get closed beta access to Hand of the Gods, the spin-off of Smite. Until November 14, they're also entitled to a free Plus Pack that consists of a special Galactic Invader Leader skin for Ah Puch, a card back, a player icon, and five Core Packs.