Free PS Plus Games For May Announced 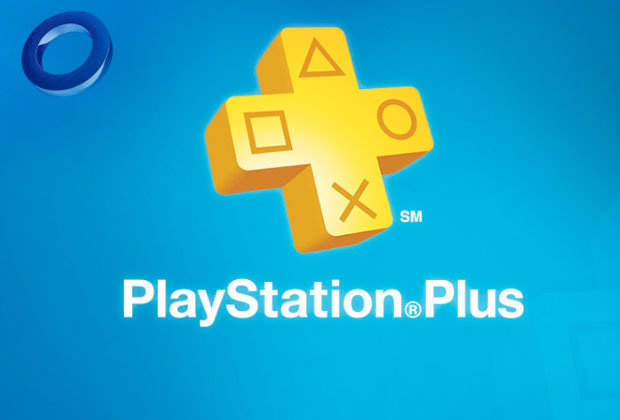 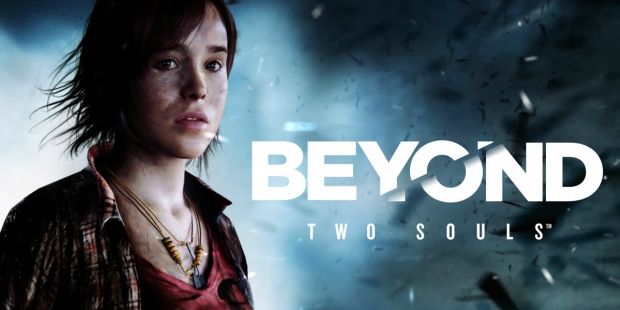 With the end of the month in sight, Sony has announced the next batch of free games coming for PlayStation Plus members. May will offer up the usual total of six games spread across PS4, PS3, and Vita. Thanks to Cross-Buy, you'll get up to three games on each platform.

As always, the most notable of the bunch come on PS4. With Detroit: Become Human's release approaching, developer Quantic Dream's previous game, Beyond: Two Souls, will be available for free. This was originally developed for PS3 before later being ported to PS4. Alongside it, Ubisoft's gorgeous platformer Rayman Legends will be playable for free.

PS3 owners will also have two games to claim: co-op action arcade game Eat Them and action RPG Risen 3: Titan Lords. Vita rounds out the list with two puzzle games: Furmins and King Oddball. The latter supports Cross-Buy on both PS3 and PS4, so both of those consoles will have three games in all to grab.

If you haven't already done so, it's not too late to still claim April's free PS Plus games. Those include Mad Max and Trackmania Turbo on PS4. Adding them to your library will allow you to continue playing for as long as you're a Plus member. They'll be available to grab until Tuesday, May 1, when this new slate of games will replace it.