Free PlayStation Plus Games For May 2017 Revealed 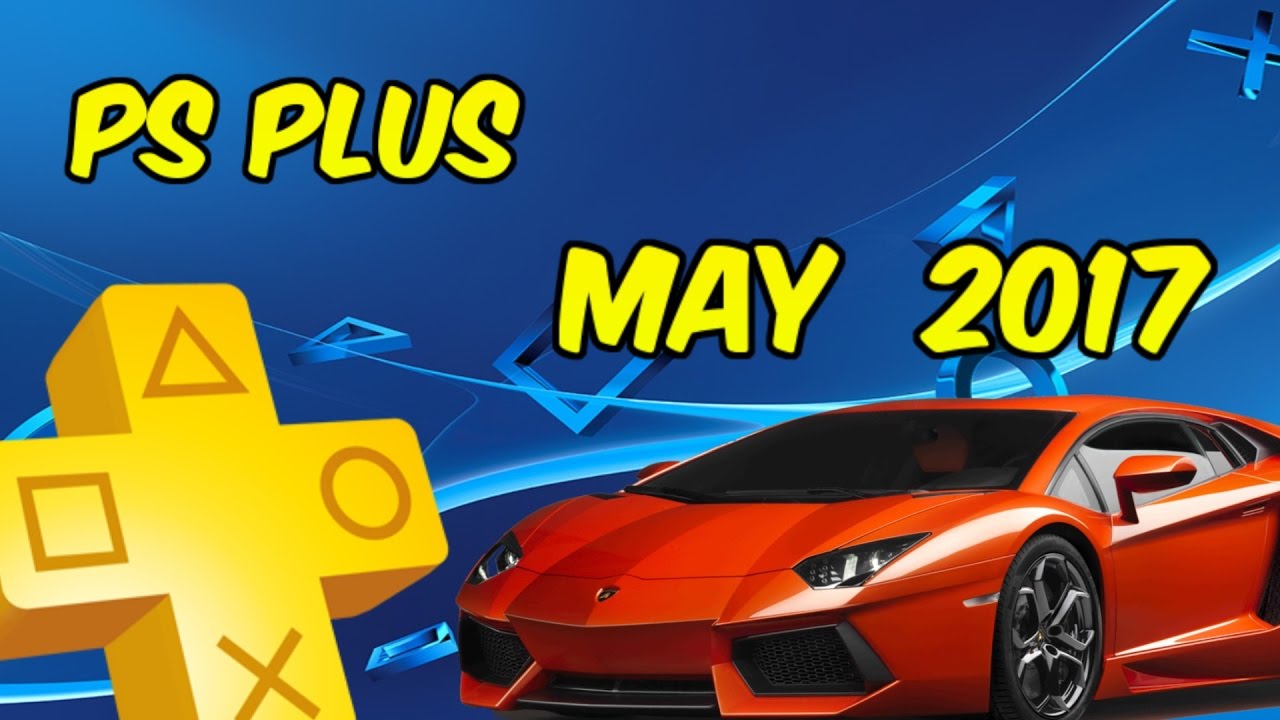 Sony has announced the lineup of free games PlayStation Plus members will receive next month.

On PS4 in North America, Plus subscribers will be able to grab sea-exploration game Abzu, as well as Telltale's episodic Tales From the Borderlands. Those in Europe, meanwhile, will see Alienation in place of Abzu.


Both of the month's Vita games, Laser Disco Defenders and Type:Rider, support Cross-Buy with PS4, providing owners of the home console with four freebies in total next month. Those on PS3 get just the usual allotment of two: Blood Knights and Port Royale 3: Pirates and Merchants.

All of these will be available for download beginning next Tuesday, May 2. You have until then to grab all of April's free games, which include Drawn to Death and Lovers in a Dangerous Spacetime.

PlayStation Plus Lineup For May 2017