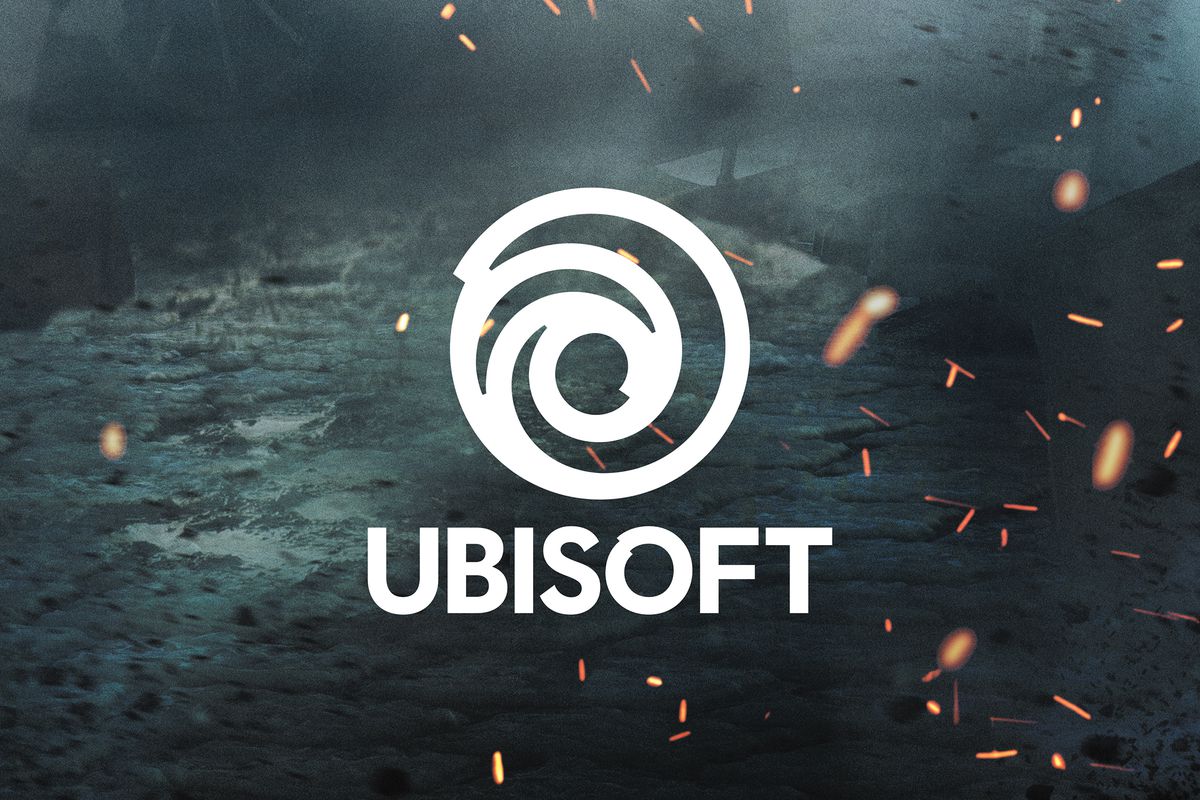 Looking for something new to play this weekend? Ubisoft has announced a pre-E3 promotion where you can download and play three of its PC games for free this coming weekend for a limited time.

The games will unlock on Friday, June 9, though you can pre-load them right now through Ubisoft's Uplay store. The promotion is open to players worldwide and wraps up on June 12.

In addition to the freebies, Ubisoft has announced what it's calling a Crazy E3 Sale. Launched today, this sale includes discounts on For Honor ($40), Ghost Recon: Wildlands ($40), Steep ($30), and Far Cry 4 ($15), among others. You can see all the offers here. The promotion ends on Sunday, June 18.

Ubisoft's E3 2017 briefing takes place on the afternoon of Monday, June 12. The company is expected to formally announce Assassin's Creed: Origins and also show off more of Far Cry 5, South Park: The Fractured But Whole, and The Crew 2. The publisher might also announce a new IP.