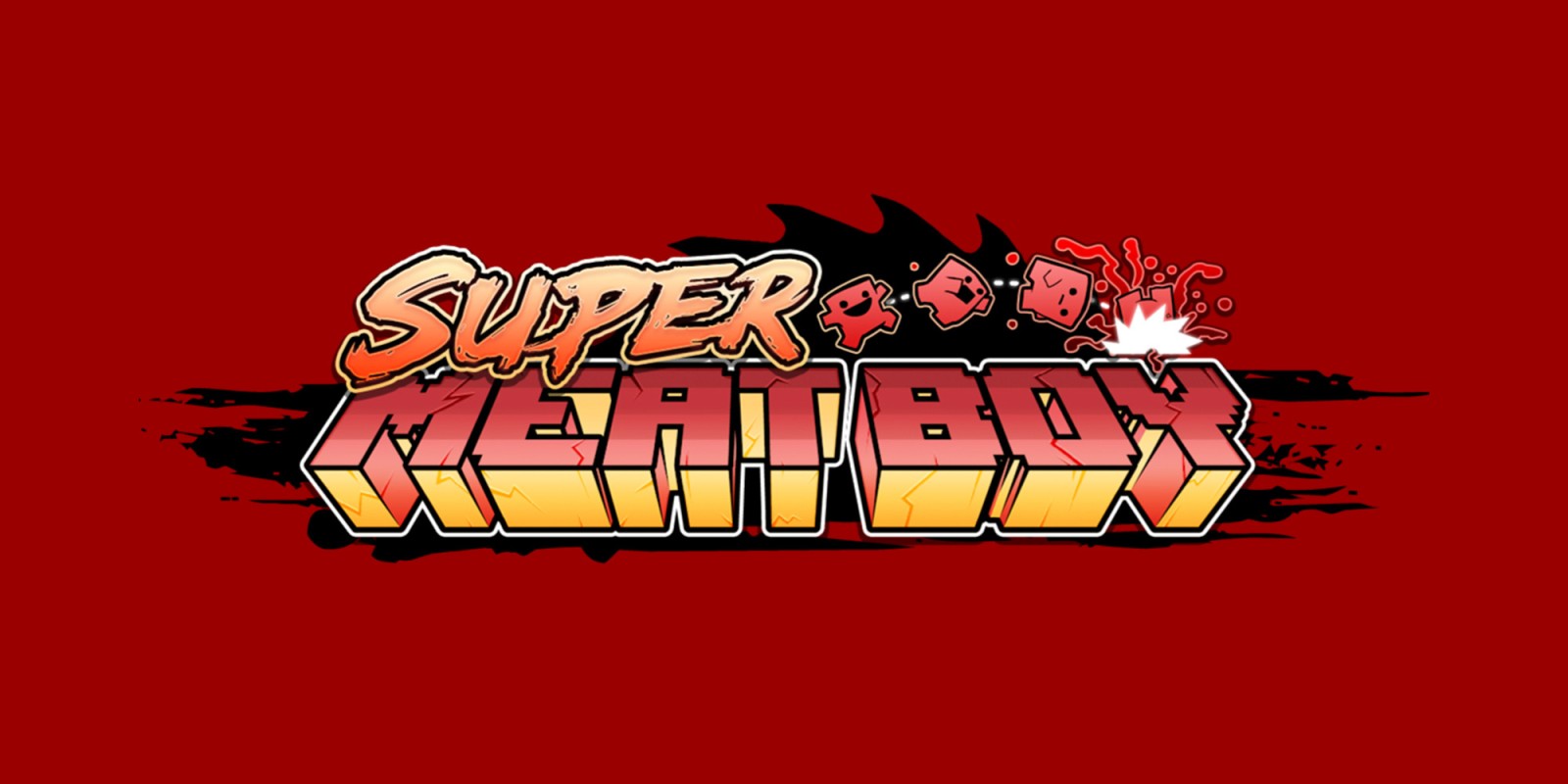 Between now and January 10, you don't have to spend any money to get one of the best platformers of the decade. The Epic Games Store is giving away free copies of Super Meat Boy to anyone with an account. And if you don't have an account, signing up is free. All you have to do is sign in, claim the game, and you're good to go. The only catch is that you'll need to use the Epic Games Launcher to play it.

Super Meat Boy is an ultra-challenging side-scrolling platformer that stars an anthropomorphic slab of meat. Your job is to navigate the fragile hero through dozens of stages that are filled with obstacles like saw blades, shards of glass, and piles of deadly salt. It's a tough game, but the levels are mostly short, and you respawn instantly.

In GameSpot's 9.5/10 Super Meat Boy review, Tom McShae wrote, "It's impossible to point to just one element that makes Super Meat Boy such an extraordinary game. From the intense-though-always-fair difficulty and the inspired level design, to the pinpoint controls and catchy soundtrack, all of the different aspects converge into something that is truly outstanding."

The Epic Games Store launched earlier this month, offering a small selection of games initially, with a promise to increase the selection over time. The company also said it will hand out a PC game for free every two weeks throughout 2019, giving potential customers a reason to keep coming back. The first freebie was Subnautica, but that's now been replaced by Super Meat Boy. Epic has yet to announce what game will be free when Super Meat Boy goes back to regular price on January 10.