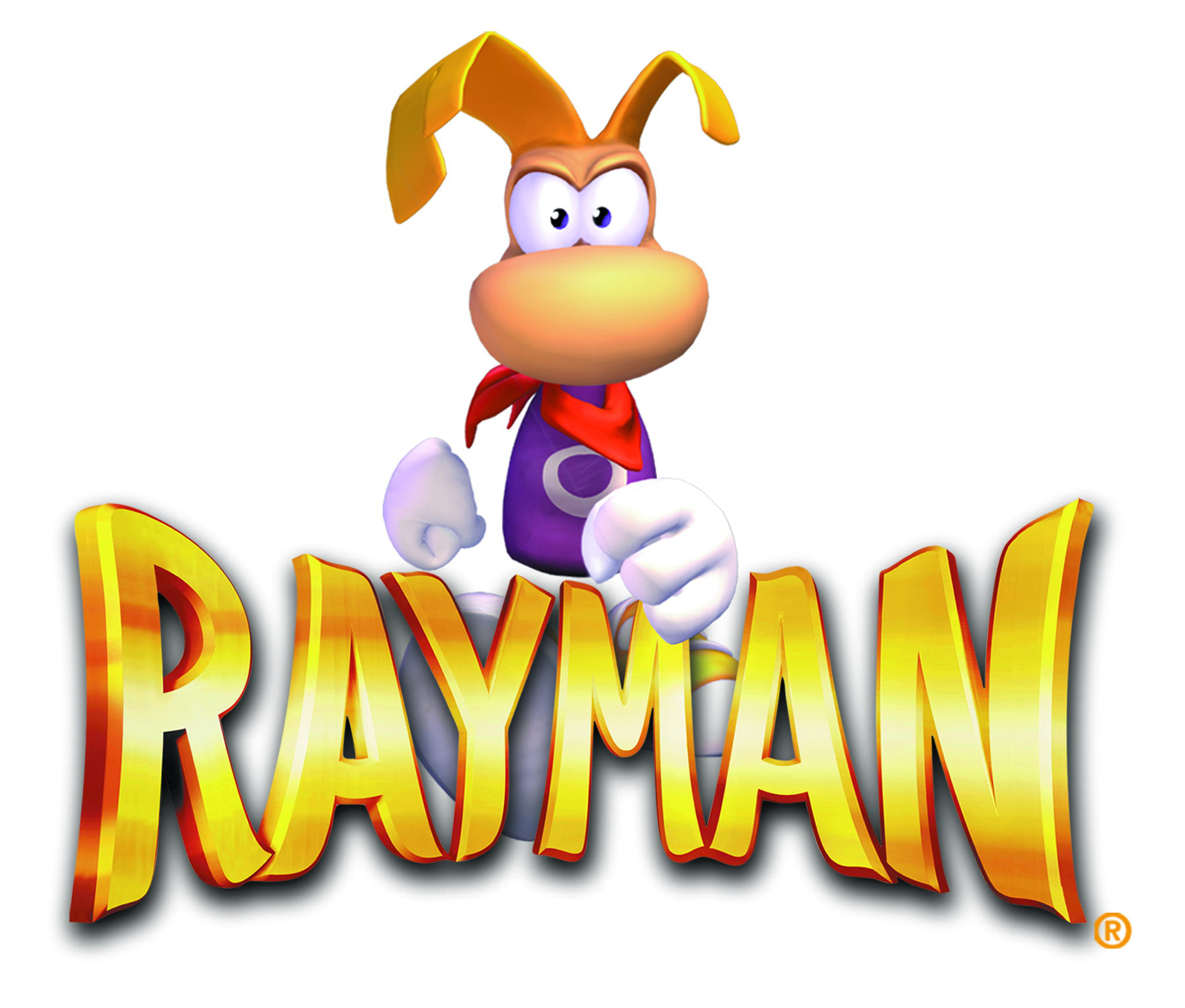 A free demo for Rayman Legends Definitive Edition is out now on Nintendo Switch. The demo supports solo and co-op play, and lets you try out the Kung Foot mode. Additionally, Kung Foot has a Tournament Mode where up to eight teams square off.

As for the full game, which arrives in September, it comes with Switch-exclusive features that take advantage of the console's controls and touchscreen. In addition to the normal, four-player online co-op, it'll support local wireless multiplayer between Switch systems in the Kung Foot mini-game (this is also available in the demo).

In February, Rayman creator Michel Ancel spoke about the decision to port the game to Switch, explaining that the Switch is an especially good system for Rayman. "Rayman Legends is like a board game," Ancel said. "It means playing with your friends in the same room, and this console is perfect for that. It's the concept of console we've been waiting for a long time: An HD console, powerful, portable."

Rayman Legends' definitive edition will be available for $40 when it launches on September 12. Rayman Legends originally launched back in 2013 for PS3, Xbox 360, Wii U, and PC. Since then, it's been ported to PS4, Xbox One, and Vita, as well.