Free Metal Gear Survive Beta Out Now For Some 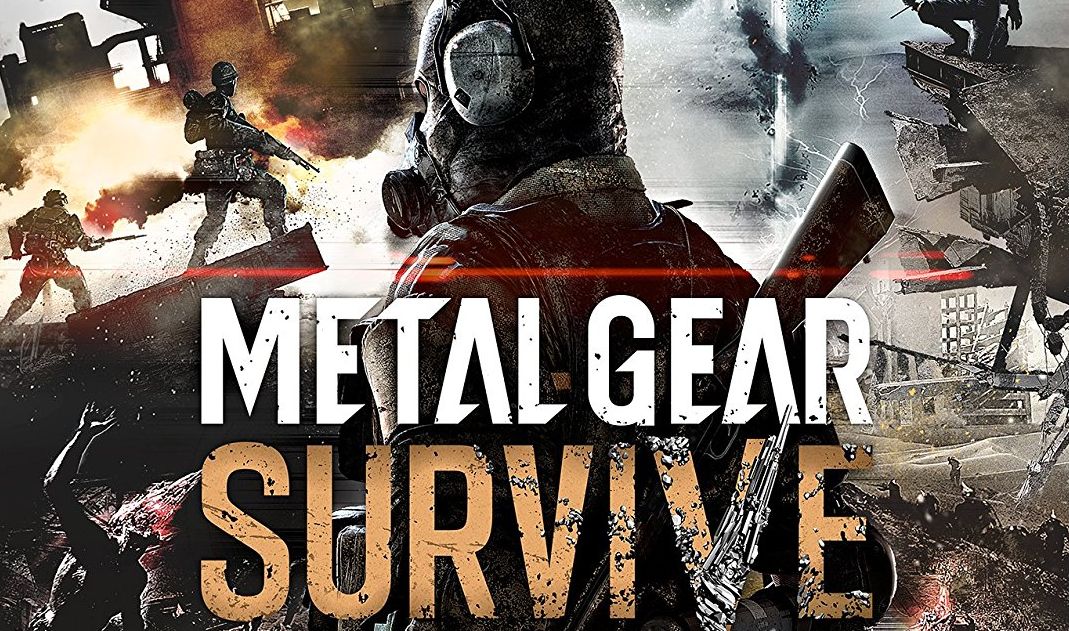 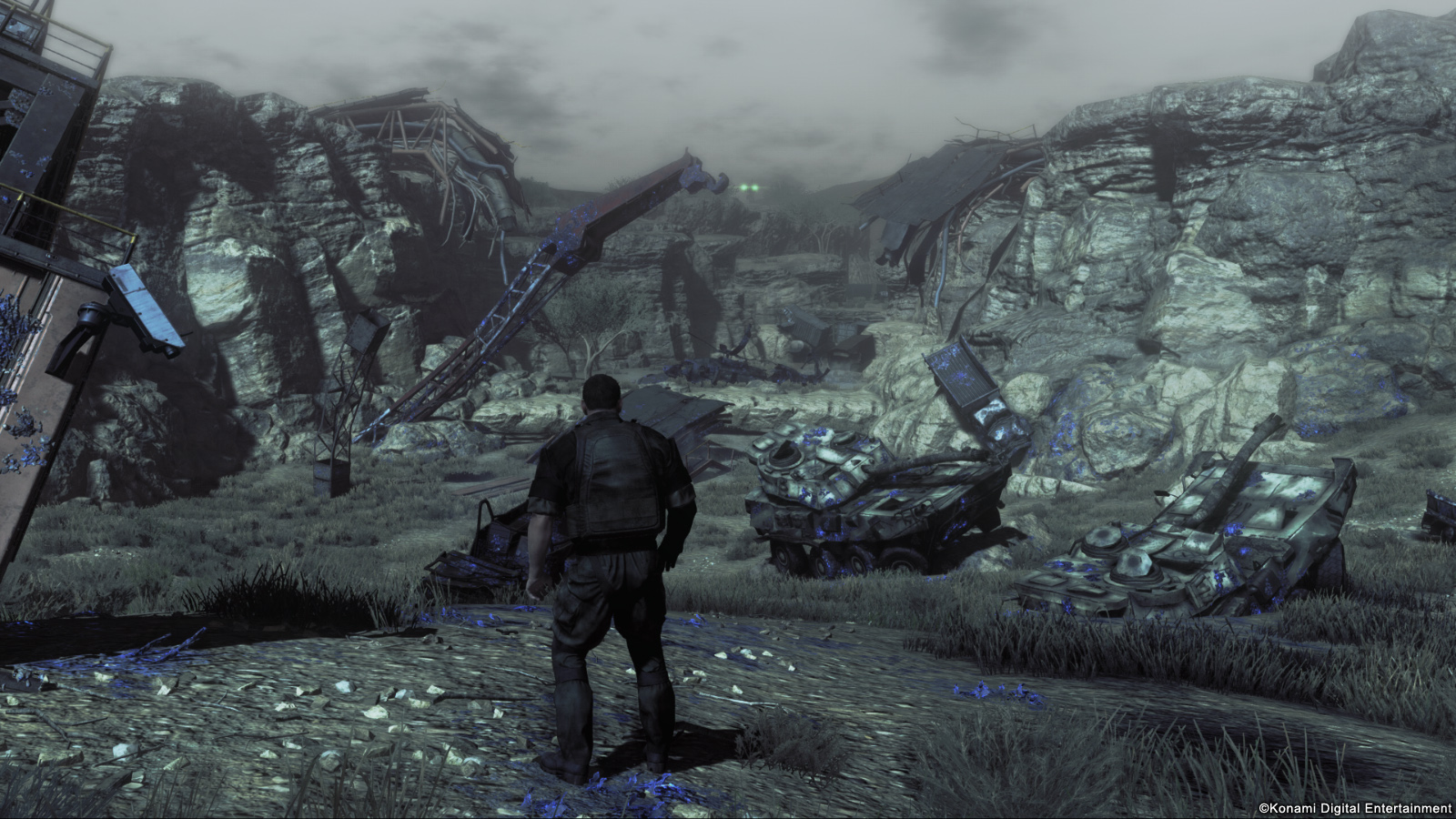 Metal Gear Survive, the upcoming spin-off episode of Metal Gear Solid V, has a free beta on coming to PS4 and Xbox One ahead of the game's February 20 release date--and that beta's already live for some. It's available now on Xbox One, though it seems the PlayStation Store is being a little slow to update.

Survive's beta will run from January 18-21 inclusive on both PS4 and Xbox One; publisher Konami says the beta will provide an opportunity "to jump into co-op mode to build, defend, and fight alongside friends online."

Those who participate in the beta will receive bonus items in the full game. These include a FOXHOUND name plate, a Metal Gear REX head accessory, and a bandana. It's unclear if there will be a way to unlock these without having played the beta, or if they'll be available at all in the PC version, which isn't receiving a beta.

Bear in mind the final game requires a constant internet connection and contains microtransactions, despite being a paid game with a single-player mode. Survive was originally due out in 2017, but it was delayed back at E3. It marks the first Metal Gear game to be released by Konami since Hideo Kojima, the series' creator, parted ways with the studio. For more on the game, check out our breakdown of its class system or our preview impressions on whether Metal Gear Survive is any good.