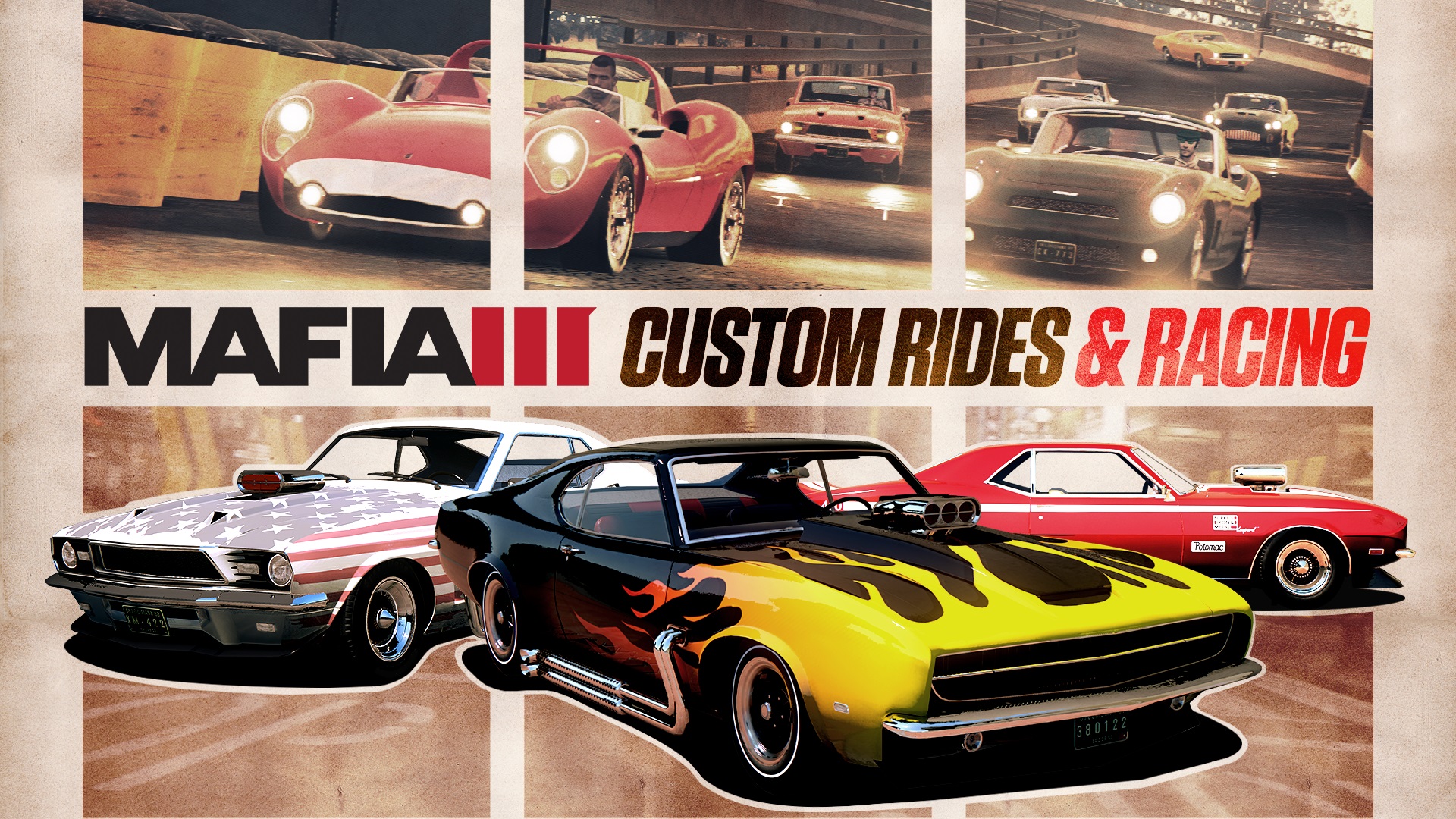 Car customization was a "big request" from fans, publisher 2K Games said in a blog post. The new DLC adds 10 new customization options, six of which can be unlocked through normal gameplay. Three others are available with the Family Kick-Back DLC (it was free for people who preordered the game and goes for $5 otherwise), and one is a brand-new car called the Griffin Marauder.

To customize the cars, you need to visit any of the nine Big Rick's Gararage locations throughout the game. There you can add things like decals, exhauts, spoilers, wheels, and superchargers. With the new update applied, there are now more than 50 customization options available in the game.

The Mafia III update also adds a racing mode. Available in the game right now are 12 races; six are circuit lap races and the other six are point-to-point ones. To unlock the races, you need to have a sit-down with all three of the game's lieutenants. After that, race markers will show up in the world, provided you are not being chased by the police.

Placing highly in the races will earn you new customization options, while you can win the Griffin Marauder by "ruling the race courses," 2K said. Here's what the car looks like: 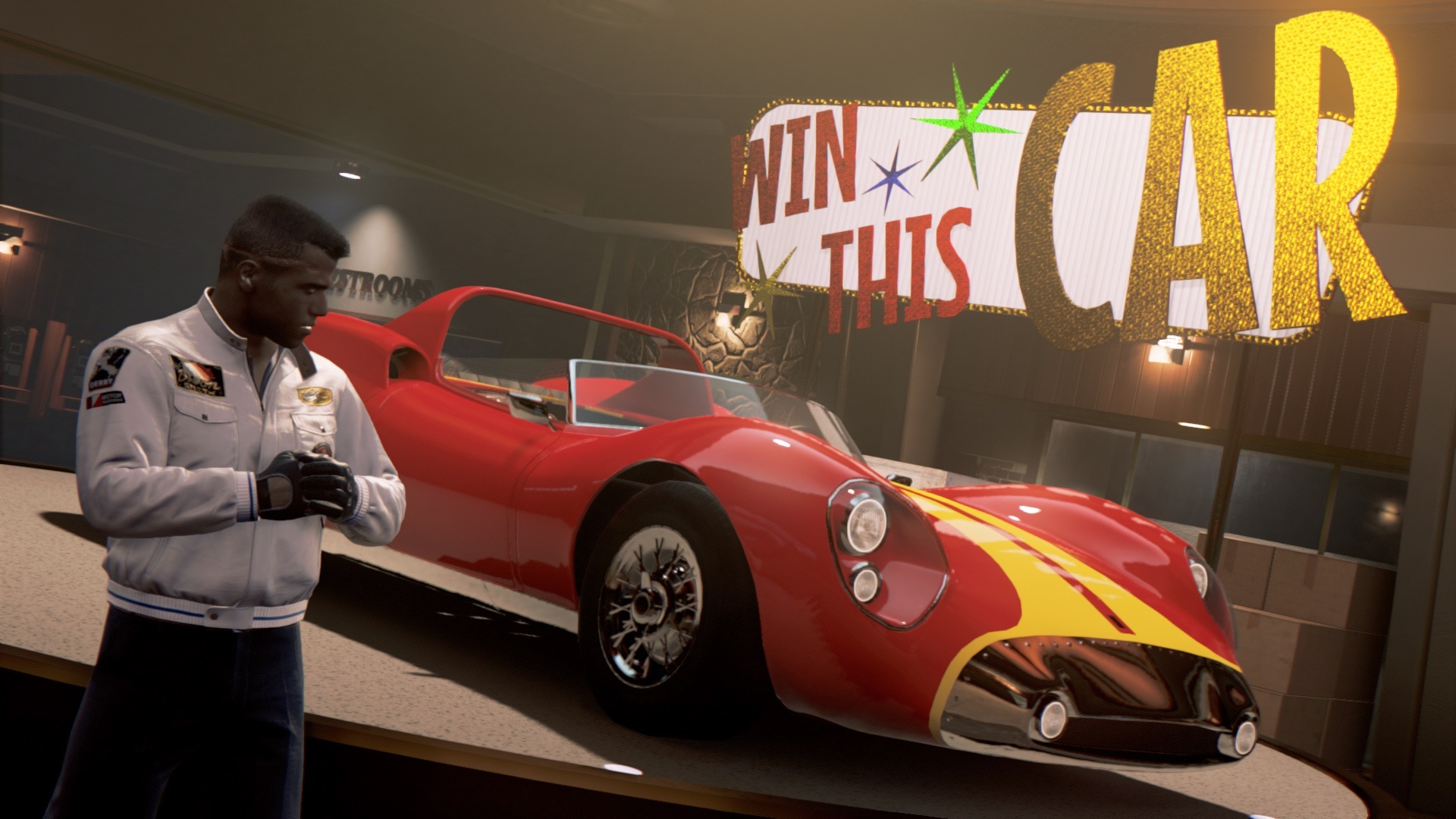 ​
Three new outfits for main character Lincoln Clay also come with the update, including "Bad, Bad Mr. Burke," "On the Prowl," and "The Classico." The only way to get that last one (pictured below) is to link your My2K account to Mafia III; you'll also get the Il Duca revolver for doing this. 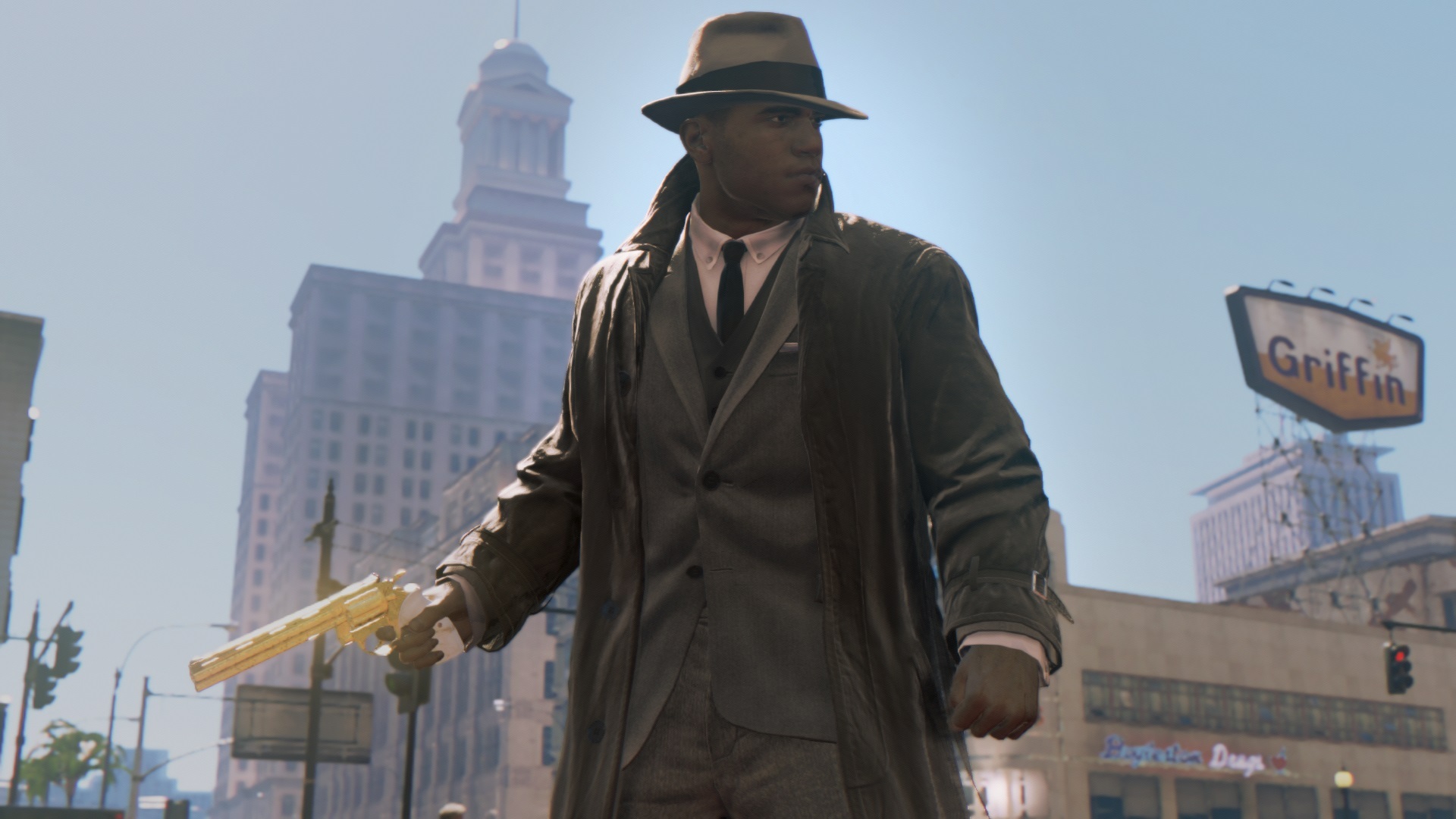 ​
Finally, 2K teased that more free updates, which will include things like more customization items and bug fixes, are headed to Mafia III in the New Year.

There are also multiple paid expansion packs coming to the game, including ones based on the Vietnam War and ritualistic killings.

2K's parent company, Take-Two, announced in November that Mafia III shipped 4.5 million copies in its first week, setting a new launch record for 2K. Take-Two CEO Strauss Zelnick also responded to Mafia III's reviews, which were lower than what the company had hoped for.