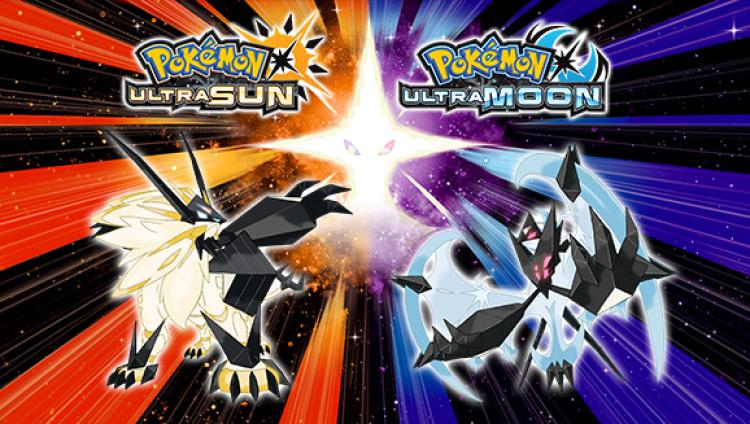 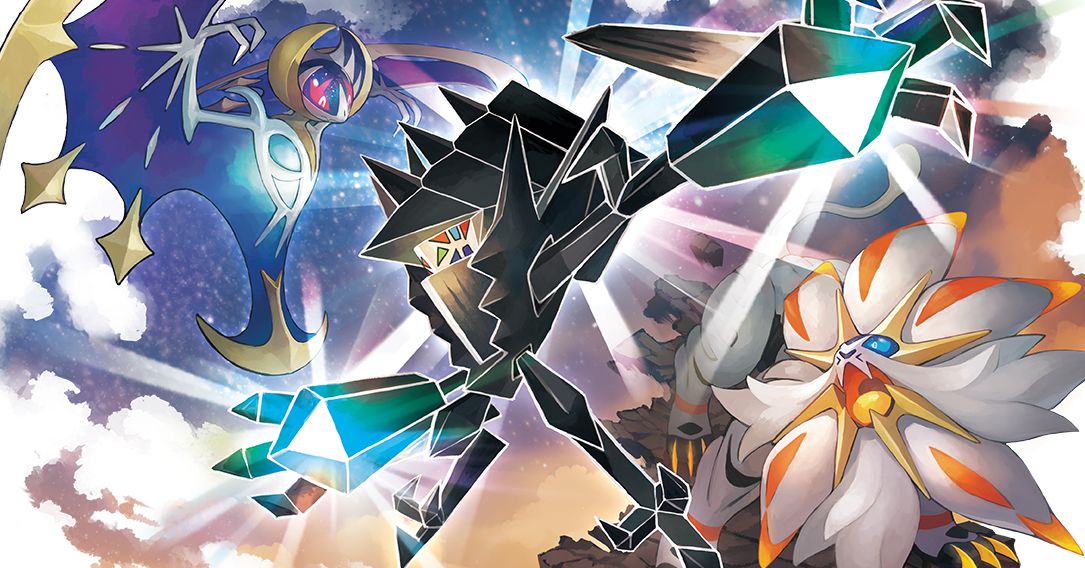 Pokemon Ultra Sun and Ultra Moon players will soon have a chance to add another free pair of Legendaries to their teams. Beginning this weekend, The Pokemon Company is giving away Entei and Raikou as part of its ongoing Year of Legendary Pokemon celebration, but they'll only be available for a very limited time.

To claim the Legendaries, fans in the US will need to travel to a specific retailer and pick up a download code for the Pokemon. This time, the free code will be available at the electronics section of participating Target stores across the country from April 22-29. Players in Europe, meanwhile, can download the Legendaries via an online Mystery Gift from the games' main menu until April 25.

The code is redeemable in any seventh generation Pokemon title, although the Legendary you receive depends on which game you're playing. Those with Sun or Ultra Sun will get the Fire-type Entei, while Moon and Ultra Moon players will receive the Electric-type Raikou.

If you redeem the code in either of the Ultra games, the Pokemon will come equipped with a rare Gold Bottle Cap, which can be exchanged to max out a Pokemon's IVs in Hyper Training. The Legendaries also know different moves depending on the version. You can see their movesets in each game below.

Raikou -- Level 60
To redeem the download code, first select Mystery Gift from the games' main menu, then choose the option to receive your gift via a code/password. Input the code you picked up and your Legendary Pokemon will be downloaded. You will then have to retrieve it from the deliveryman, who will be waiting inside any of the games' Pokemon Centers. You'll need to have an empty slot in your party to claim the Legendary.

The Pokemon Company has been giving away a different Legendary each month in 2018 as part of its Year of Legendary Pokemon promotion. Next month, players will be able to claim Xerneas and Yveltal, the cover monsters from Pokemon X and Y. In the meantime, you can see all of the free Pokemon available for Ultra Sun and Ultra Moon right now.