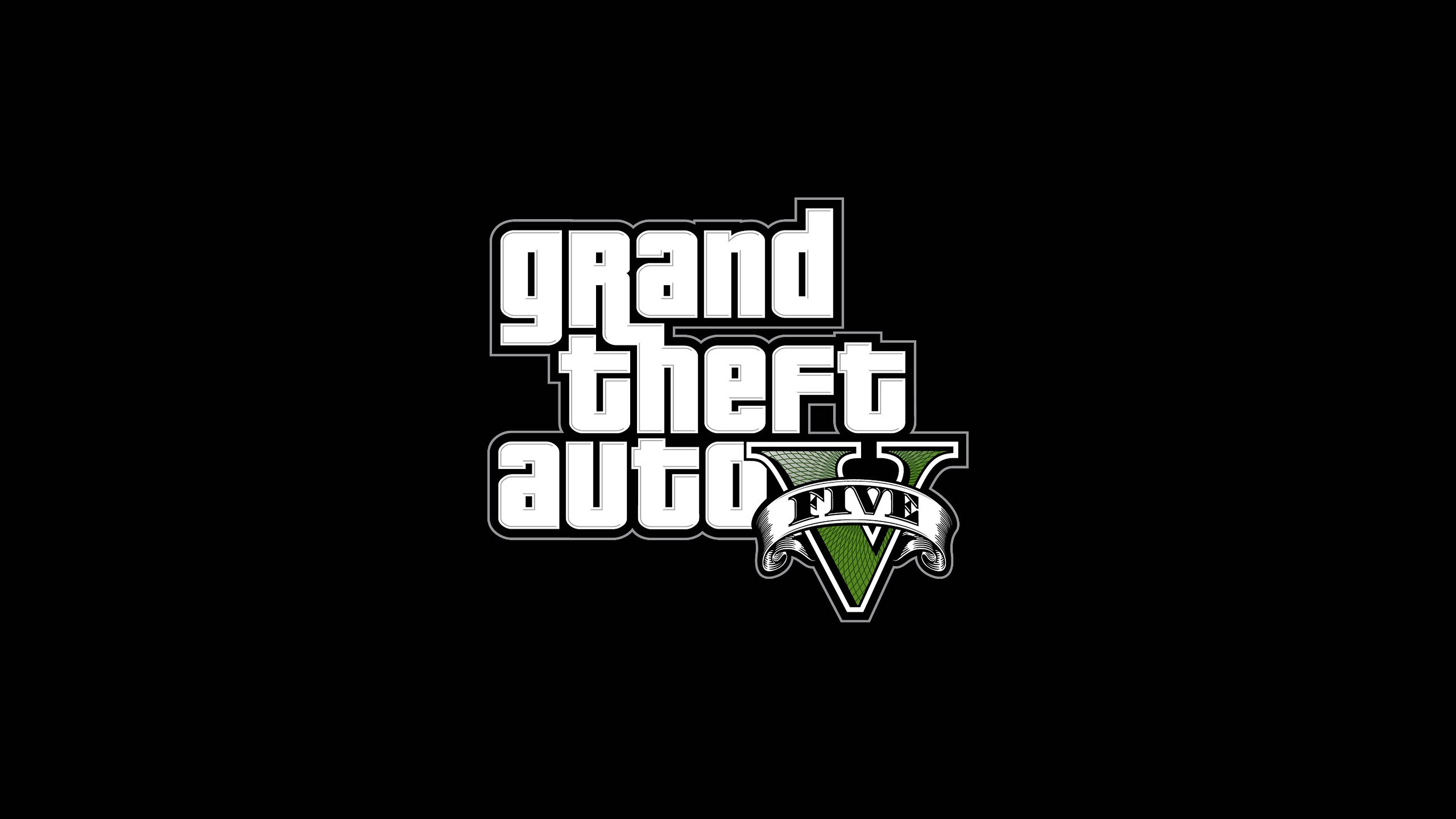 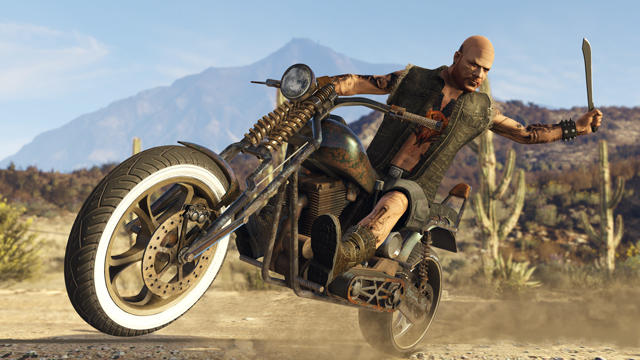 The update is out now and weighs in at around 2 GB. Similar to past GTA Online expansions, it's only available on PlayStation 4, Xbox One, and PC.

New competitive and cooperative gameplay modes are included, though they have not been detailed. The expansion also adds more vehicles, weapons, and clothing. One of the new bikes Rockstar has shown off is the Western Rat Bike, which you can see in the gallery above, along with other images from the expansion.

Players can join up with up to eight other people to form a club, and there will be different roles such as prospects and presidents. Prospects will need to earn the president's respect in order to get promoted within the ranks.

Using the MC Clubhouse properties, bikers will be able to interact with a special biker mechanic, but as of yet it's unclear what new functions this character will provide.

All of GTA V's DLC to date has been for GTA Online. Rockstar has said single-player DLC is still under consideration, though no announcements have been made.