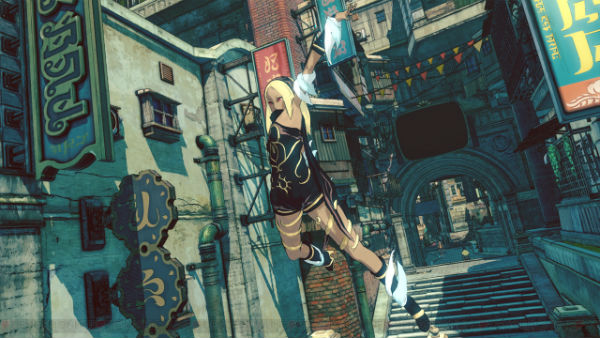 In a PlayStation Blog post, SCEA associate project manager Nick Accordino explained that the demo, which is free, will have two paths. "One for those who are new to Gravity Rush, and another for those that are more familiar with Kat's powers," he explained.

Accordino also announced today that the previously announced Gravity Rush Overture anime series, from Studio Khara, will be available on YouTube beginning December 26 at 8 AM PT.

The series will bridge the gap between the events of the first Gravity Rush and the sequel. A teaser for the show has been released and you can watch it in the video above.

Following a delay, Gravity Rush 2 will now release on January 18th, 2017 in Australia and Europe, January 19th in Japan, and January 20th in North America and the UK.