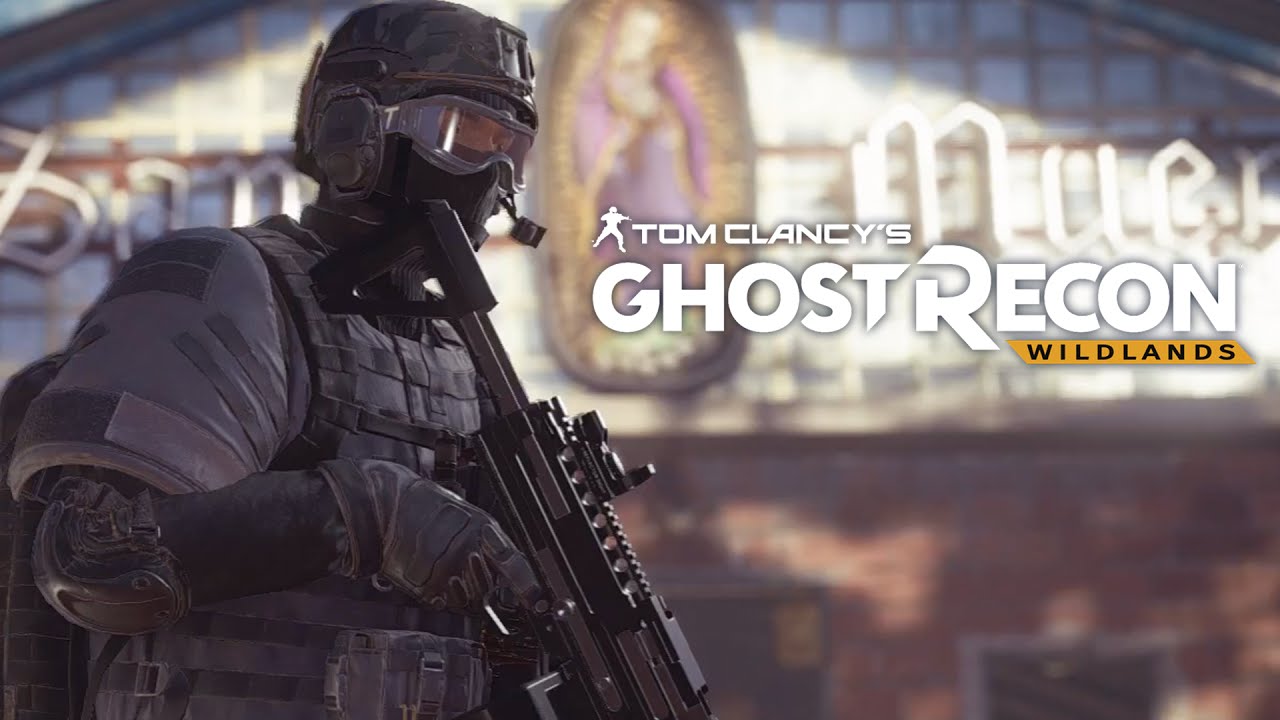 Following a server maintenance period, a new update will be released today for Ghost Recon: Wildlands on PC, PS4, and Xbox One. In addition to some bug fixes and improvements, it introduces Ghost War, the new competitive multiplayer mode that's available for free to all players.

Update 8 arrives today on all platforms; PC maintenance has ended, with Xbox One and PS4 downtime wrapping up in the next few hours. Steam users will receive a 4.7 GB download, while those on Uplay will receive a larger, 9.5 GB one. Depending on the latest version you have installed on consoles, the patch may be as large as 11 GB. If you're playing when it's released, an in-game notification will let you know to restart the game so that it can be downloaded and installed.

We already know what to expect from Ghost War, which Ubisoft conducted a beta test for recently. It's a 4v4 Team Deathmatch-style experience where you can revive teammates, with support for eight maps and 12 classes at launch. Matches are best-of-three affairs with 10-minute rounds. Ubisoft has promised "regular updates and new content" that will bring additional modes, maps, and classes.

A variety of bug fixes are also included in this update, but the most important may pertain to campaign connectivity. "Ghost Recon Wildlands campaign mode's networking model is based on peer-to-peer networking," Ubisoft explained on its website. "In order to improve the connectivity issues some of you are facing since launch, we have also decided to back up our networking model with relay servers as it has been done for our Ghost War PvP mode. These relay servers route packets between players who cannot connect directly to each other, essentially eliminating many of the situations where players cannot connect because of incompatible NAT types. In order to minimize any lag induced by this routing, we spread our relay servers over many geographical locations and picked servers that offer the quickest routes to relay packets between players."

Full patch notes for the update follow below. If you don't already own the game, you'll be able to try Wildlands for free this weekend, including Ghost War.