Free Forza 7 Demo Out Now On PC And Xbox One 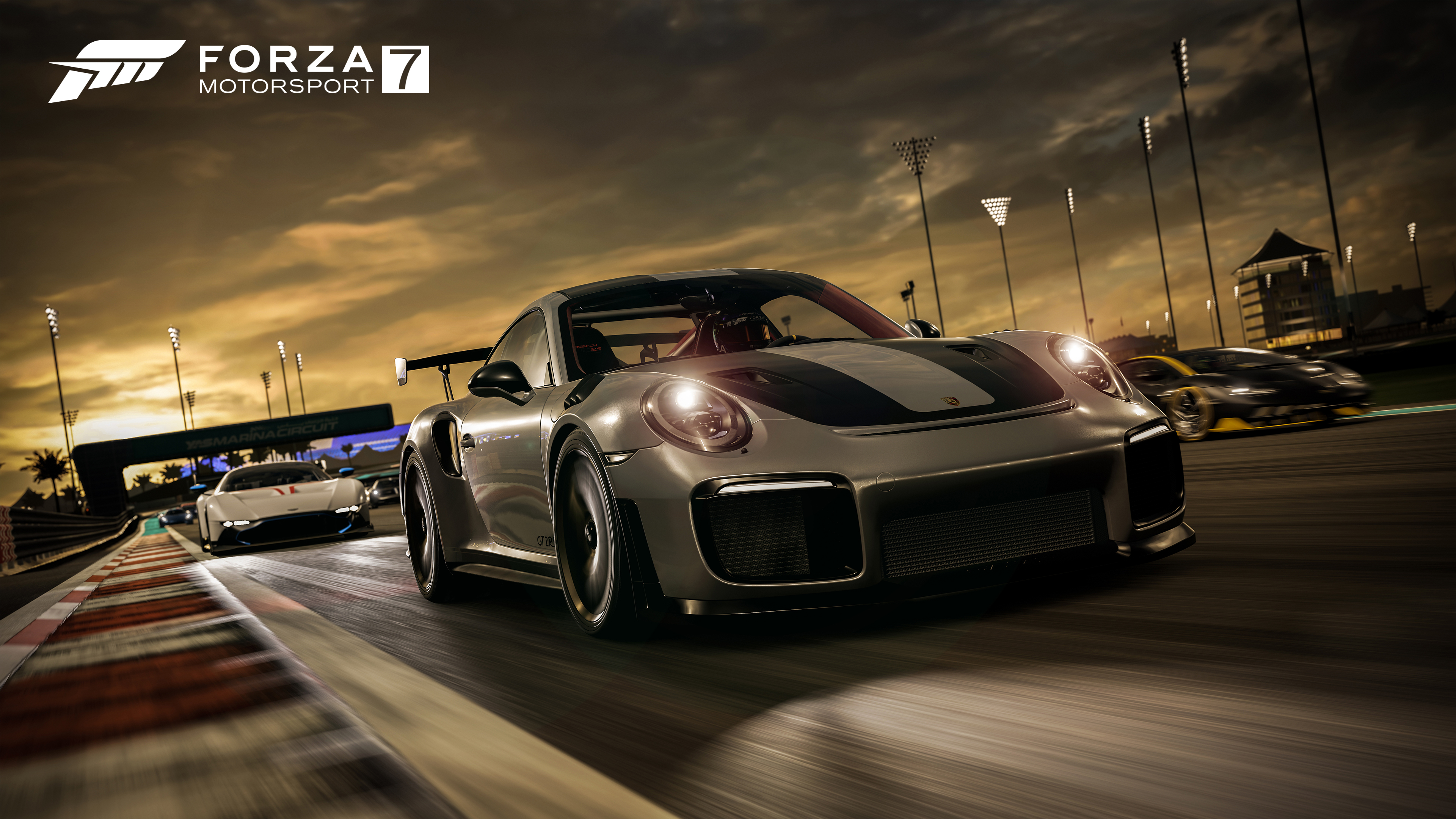 Ahead of its upcoming release, Microsoft has released a free demo for Forza Motorsport 7. As previously detailed, it provides three different "experiences" and is available for everyone on both Xbox One and Windows 10 PCs.

You're fairly restricted in terms of what you can do in the demo--you can't choose which specific vehicle you drive where--but there is some variety in the options presented. Players can drive the cover car, the Porsche 911 GT2 RS, on the Jebel Hafeet Pass; the Mercedes Tankpool on the Mugello circuit; or the Nissan Nismo GT-4 LM on Nurburgring.

Beyond checking out those specific races, you'll also be able to play with various assists that are available to players. More importantly, PC players can see how well the game runs on their rig, with a benchmark mode helping to determine its exact performance. Forza 7's minimum and recommended specs were announced previously, but that's not a full replacement for simply trying a game for yourself.

The Forza 7 demo is now live on both platforms. Forza 7 has a release date of October 3, although as is the case with an increasing number of games, it's not quite that simple: Pre-ordering the Ultimate Edition will allow you to start playing on September 29. You can check out the new launch trailer above.