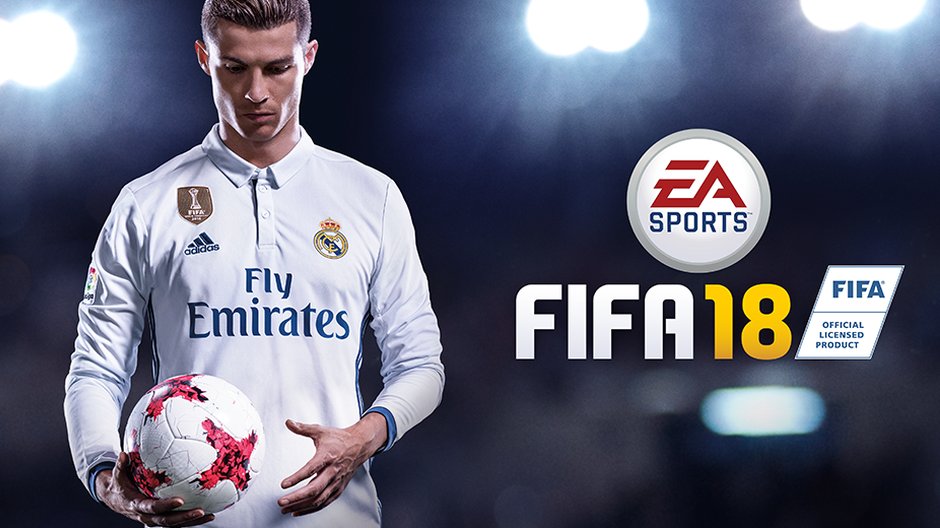 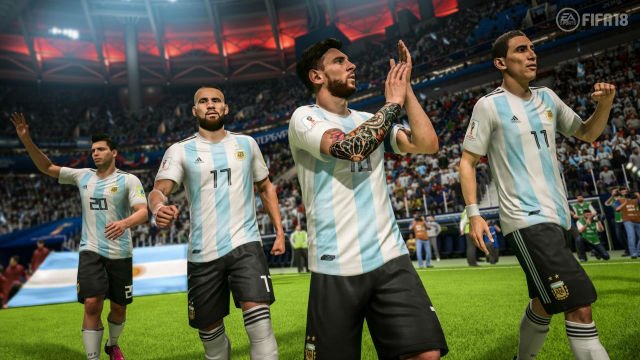 With the 2018 FIFA World Cup just around the corner and soccer/football fever gripping the globe, you're probably hungry for anything related to the huge sports tournament. Luckily, FIFA 18's free World Cup update is available now, adding some new officially licensed teams and modes, as well as new Ultimate Team content.

The expansion adds all 12 of the tournament's Russian stadiums, all 32 licensed teams--as well as a further 17 who didn't qualify, such as the USA, Netherlands, and Italy--and the official broadcast branding for scoreboards, replay graphics, and more.

In terms of modes, the World Cup section of FIFA 18 allows you to play through the entire finals tournament, playing as one team in a similar manner to the base game's Career Mode. There's also a Custom World Cup mode, which allows you to change, for example, the teams involved--helpful if you're a fan of one of those teams that didn't manage to qualify. PS4, Xbox One, and PC players can also play Online Tournaments and Online Friendlies within the World Cup mode, though these are not available in the Nintendo Switch version.

Finally, Ultimate Team will be adding four new Icon cards--Gary Lineker, Bobby Moore, Miroslav Klose, and Hidetoshi Nakamura-- and updating all its World Cup cards every day of the tournament with true-to-life player form. EA will also be running limited time SBCs and more to celebrate the world's celebration of soccer.