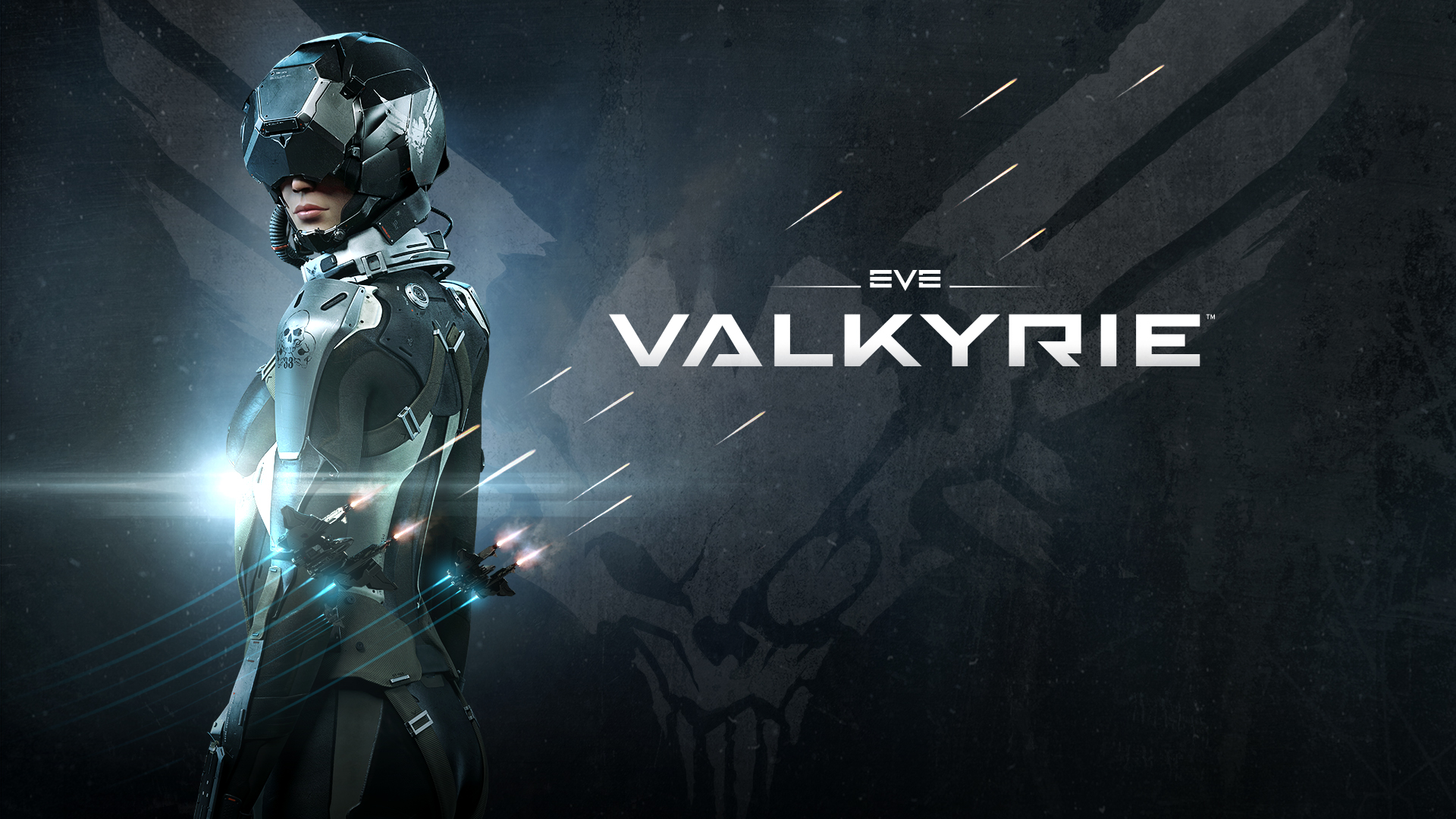 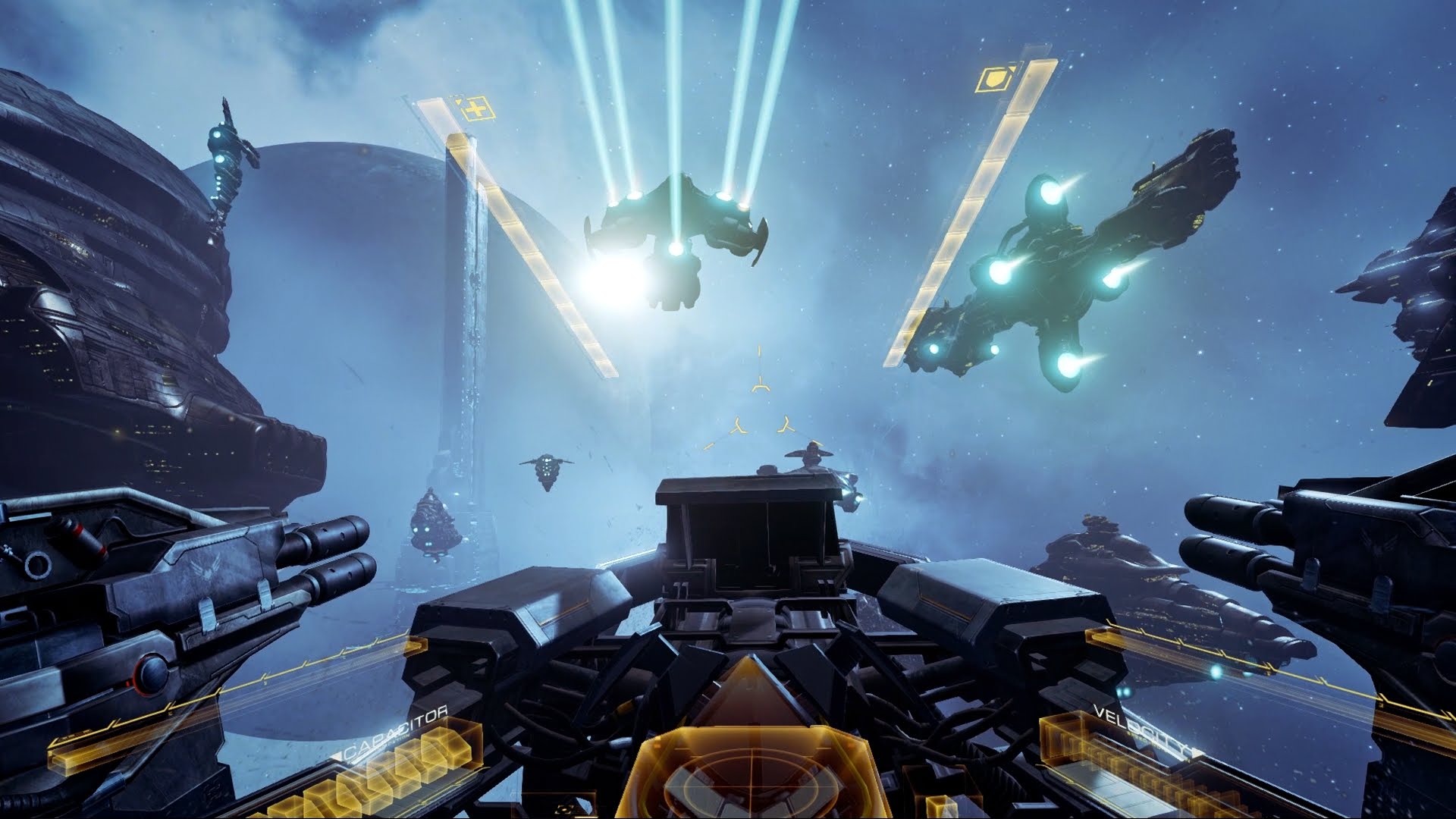 A new expansion pack is on the way for Eve: Valkyrie, the space dogfighting game from Eve Online developer CCP. It's described as a "complete overhaul" that makes sweeping changes to portions of the game for free. But more notable than any of those adjustments is the decision to make VR headsets--previously required to play the game--optional.

Warzone, as the expansion is called, will allow players to play Valkyrie in its entirety on standard 2D screens or in VR. And just as the game supports cross-platform multiplayer between PC and PS4, players will be able to compete with and against each other whether or not they're in VR.

Whatever type of screen you play on, you'll benefit from Warzone's other changes and improvements. All ships will be unlocked early on, and each one should now have a clearer, most distinct role. New weapons and abilities are being introduced, with the most significant being Ultra abilities that "can turn the course of battle."

Also new is Extraction mode, which is compared to capture the flag, and two new maps, Fleet and Outpost. The rewards system has been changed dramatically, as Gold is now gone and Silver should be less common. As you use a ship, you'll earn XP that then serves as the sole currency for obtaining mods for it. Salvage now functions as the resource used to unleash the aforementioned Ultra abilities during a match. And Spoils of War now provide Reward Capsules, which serve as the game's Loot Box equivalent; they can be opened to unlock customization options for ships and pilots.

Warzone will be released for free to Valkyrie owners on September 26. Those who have not yet purchased the game will be able to pick up the updated version at a newly discounted price of $30/€30/£23.