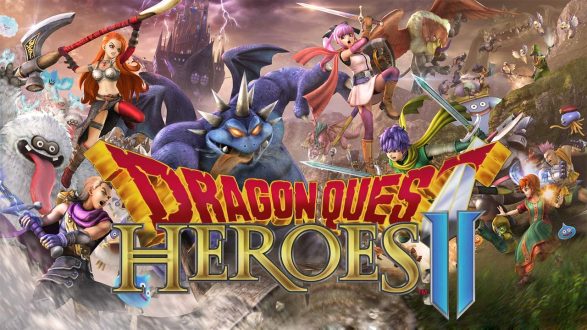 ​
Beginning today, Square Enix will be releasing a month-long stream of free DLC side quests and boss maps for the hack-and-slash Dragon Quest spin-off Dragon Quest Heroes II. The first batch of content is available to download now and contains a new side quest episode for Maribel and Ruff of Dragon Quest VII, as well as an episode that centers around Torneko from Dragon Quest IV. The update also adds exclusive Slime weapons to the game.

Square Enix has outlined the release schedule for the remaining free DLC: