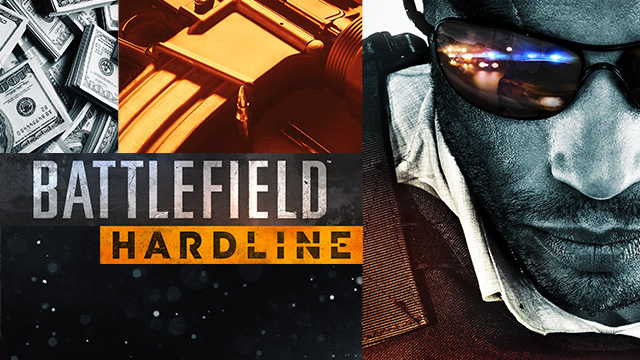 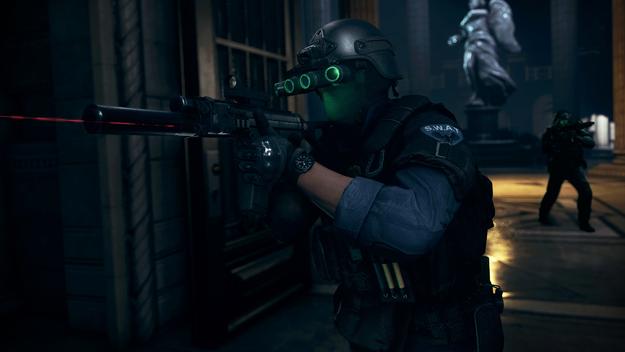 ​
Battlefield Hardline fans, get ready to embrace the darkness, and fast. Coming soon to a Hardline near you is the Blackout update: a free content update for all Battlefield Hardline players which will feature all sorts of new features, including maps where things aren't so bright. In addition to the updated content, the Spectator Mode has been given a tune-up in the upcoming update. Afraid of the dark? Don't worry, there will be new toys to help you take down players snooping about. Let's hop right into what's going to be available to players in the new update.

​
The upcoming Blackout update will come with new maps, guns, gadgets and more. The main theme of the new content update will be darkness, and how players adapt to this new surrounding. Players will have to put their skills to the test in dimly-lit environments. Coming in the update will be two new maps, the first one being titled Night Job and the second one will be called Night Woods. Both of these new maps are essentially night map versions of the original Bank Job and Backwoods maps. To assist you with combat in the dark, players will receive a pair of night vision googles in the gadget slot. All classes and factions will receive a new version of the RO933 and a brand new Battle Rifle. Also coming in the new update are new camos, assignments, patches, music, and more content that will be revealed at a later date.

The Battlefield Hardline: Blackout update will be available to all players soon. Stay tuned for more information, and get ready to take to the darkness. Are you ready to face it? Let us know in the comments below!

Source
Thanks to FrostyBot for submitting this topic!